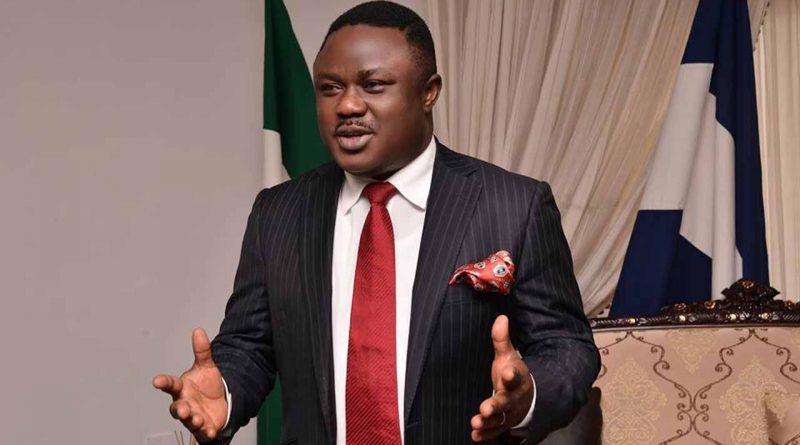 Cross River State Government has said the decision to establish a new Gulf of Guinea Commission is to enhance trade between the state and the 13 countries on the Guinea maritime corridor.

Governor Ben Ayade, made this known during a meeting with the management of the Nigerian Ports Authority in Calabar shortly after visiting some companies at the Export Processing Zone in the State Capital.

According to the Governor, the proximity of Calabar to most of the Gulf of Guinea countries makes it imperative that Cross River maximizes the advantage for gain.

Earlier, the Port Manager of Calabar Port, Marie Asein said the governor’s visit was an opportunity for her to enumerate the challenges facing the facility at the port and called for support from the state government.

The Governor said economic opportunities in the Gulf of Guinea, if properly harnessed would go a long way in creating jobs for the people of the state.