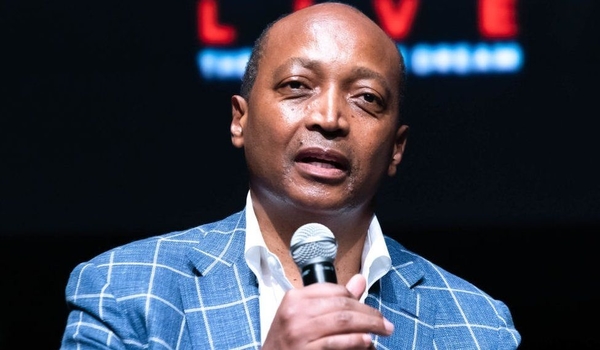 The Confederation of African Football (CAF) president Patrice Motsepe arrived in Cameroon’s commercial hub of Douala on Friday ahead of the start of the Africa Cup of Nations (AFCON) championship in the country.

CAF Secretary General Veron Mosengo-Omba met Motsepe on arrival at the Douala International Airport ahead of Sunday’s start of the tournament.

Motsepe is due to preside over the opening of the football jamboree alongside Cameroonian President Paul Biya at the Olembe Stadium in the capital Yaounde.

Host nation Cameroon will play the opener against Burkina Faso who arrived in the country early this week.

Twenty out of 24 teams to participate in the four-week tournament have already arrived in the Central African nation. 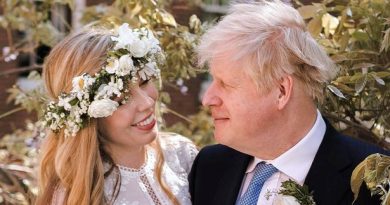 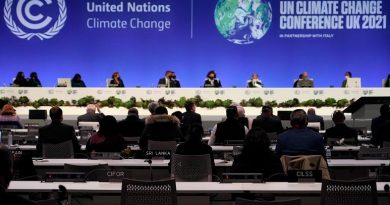