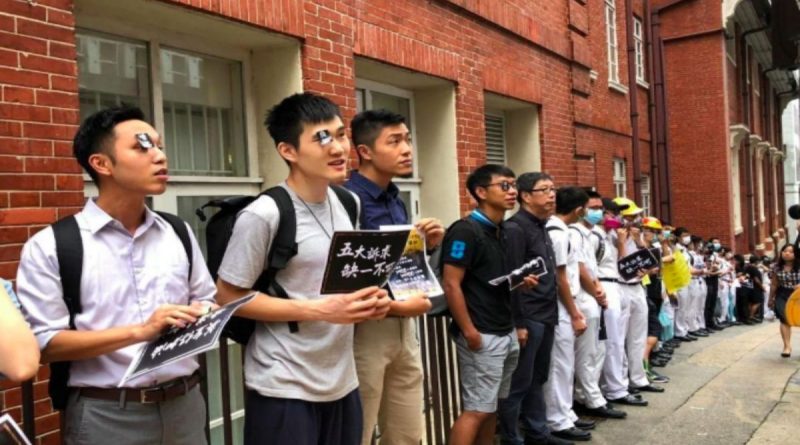 China’s State Council has announced tough new curbs on school curricula and ownership of private schools, the latest in a series of measures intended to tighten control of the country’s fast-growing education sector.

The new law, which comes into effect on Sept. 1, halts the teaching of foreign curricula in schools from kindergarten to grade nine (K-9) and prohibits the ownership or control of any private K-9 schools by foreign national.

Members of the board of directors or any other decision- making body at a private K-9 school must be Chinese nationals and must include representatives from the regulators, according to the Private Education Promotion Law published on Friday on a government website.

The K-9 schools will no longer be able to organise entrance tests or recruit in advance. They also will be barred from establishing private schools or converting themselves into private schools.

China is framing tough new rules for its booming private tutoring industry, aiming both to ease pressure on school children and to boost the country’s birth rate by lowering family living costs.

The new law is “stricter-than-expected for compulsory education schools (K-9 schools), especially in the complete ban of connected party transactions, and K9 private schools can’t be controlled by agreement,” said U.S. bank Citi in a research note to clients on Sunday.

Citi said it expected much of the K12 players’ revenues and profits to come “under challenge” as a result of the new law. 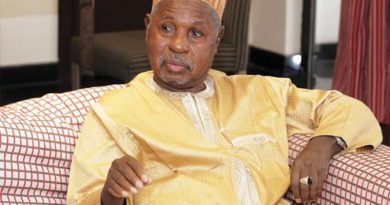 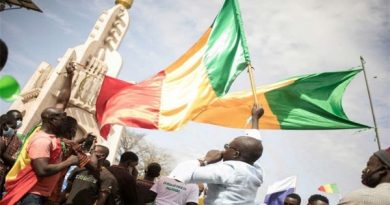 Malians out in force after junta calls protests over sanctions

Court grants Prof. Ogban bail in the sum of N10m