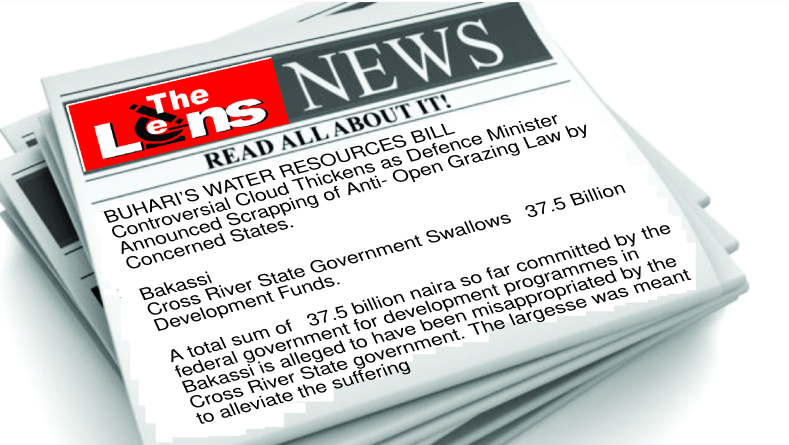 On Friday last week, the Federal Government through the Minister of Information and Culture, Mr. Lai Mohammed announced the approval of N140m naira to tackle fake news and hate speech, though inclusive of a plan to communicate governments programmes and signature projects to Nigerians.

It is credible on the part of the federal government to vet speeches and news in order to avert chaos in the polity. But extreme vetting that may diminish the freedom of expression of citizens and the media, a key component of democratic principles, raises serious concerns.

Already the narrative has generated unease and uncertainty on the fair intention of government as it is mirrored against the backdrop of past happenings in the dark days of military regimes in Nigeria when freedom of speech and that of the media was gagged. This resonation knocks down any inherent merit, if at all, as the proposal is profiled as anti-people and obviously wrong.

This decision does come at a very uncomfortable time given the low bar of government at the moment as expressed by the level of distrust by the Nigerian people which is reflected in the EndSARS protest, chronic security challenges, secessionist agitations, and other negatives.

In progressing the proposal in earnest, critical questions have to be answered to legitimize and confer credibility on them. There should be clear messaging from the government about incumbent institutions to manage and gatekeep the duo. Two sticking points resonate. The first is which individual or institution would be saddled with the responsibility of managing them. The second is the individual or institution that would determine what constitutes hate speech and fake news.

We are of the opinion in LENS Newspapers that multiple layers of individuals and institutions across the private and public sectors, particularly persons and institutions that have earned credibility, should be congregated to manage hate speech and fake news.

It is important that the courts as democratic institutions, determine what is hate speech, what is fake news as well as ethical boundaries of same to warrant conviction when crossed. The courts as critical partners of government in a democracy should be armed appropriately with wings to fly, not clipped in the adjudication on this matter.

Programmes and projects of democratically elected governments should be people-oriented and fashioned to scale the baseline of being effective, adaptive, and innovative.

In the midst of this seemingly over-incarceration, Nigerians have to keep their eyes wide open to the new risk even as it is unclear at the moment what the plans of the government are.

The LENS position is that in addition to factoring -in our inputs, extreme precaution should be taken by the national government in implementing the proposal in order not to escalate the existing bigotry that has defined our society for so long. 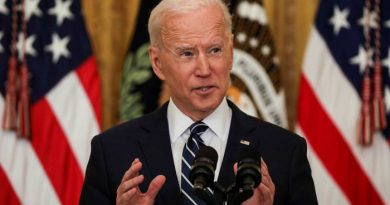 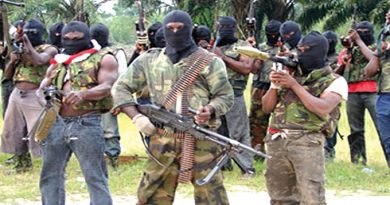 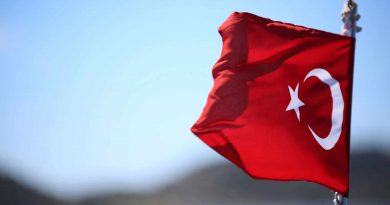