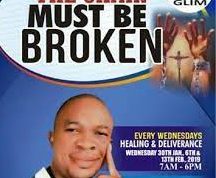 Some ministers of the gospel in Calabar the Cross River State capital have recently condemned inappropriate behaviours among Christians thus portraying the body of Christ in bad light in the society.

Apostle (Amb.) Jonah Okpata, Senior Pastor of Heroes Chapel International Ministry a.k.a Foundation of Life Deliverance Ministry Outreach, Land of Manifestation who is celebrating 40 years of service in the vineyard of God and Rev. Israel E. E. Eyo, former Chaplain of the University of Calabar Chapel of Redemption and retired Principal of Hope Waddel Training Institute Calabar identified indiscipline, lack of moral ethnics and not adhering to Bible doctrines, greed and urge for quick riches among other vices, as being responsible for the low bedeviling the Church.

And in their separate statements, they said desperation on the part of miracle seekers who have not differentiated shepherds from hirelings in the ministry is the problem and prayed God to expose all workers of darkness hiding under cover as wolfs in sheep’s skin who have led many vulnerable seekers of miracle to hell by their strange doctrines and actions. 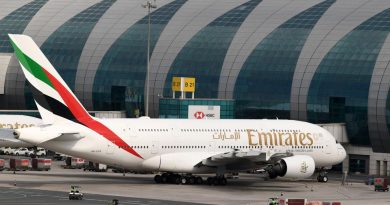 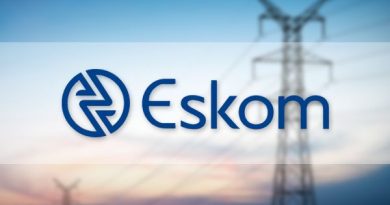 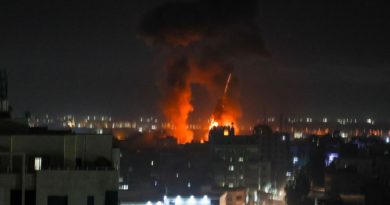