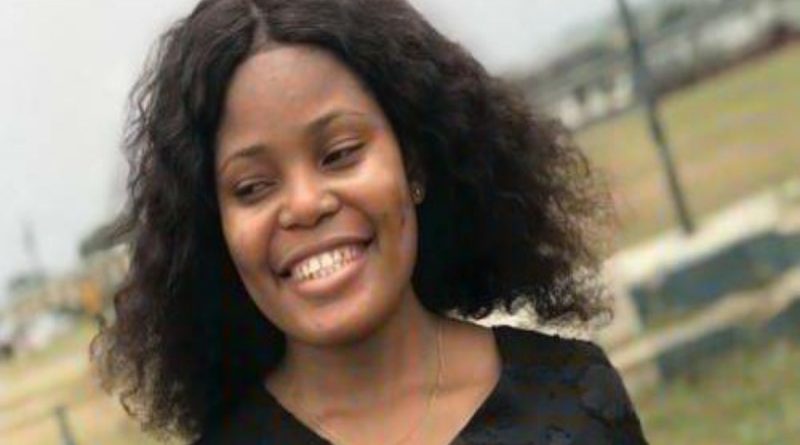 The Civil Liberties Organisation (CLO) in Akwa Ibom has expressed worry that the continued strike by the Judiciary Staff Union of Nigeria,JUSUN, could jeopadize the trial of Uduak Akpan, suspect in the murder of Iniubong Umoren.

In a statement signed by the state chairman of CLO, Mr Frankliy Isong and Secretary Mr Chris Ekpo made available to Journalists in Uyo yesterday, the organization maintained that the strike has resulted in the collapse of criminal justice administration in the state while the deceased family could be denied justice since the courts remain locked.

“CLO is disturbed by the total collapse of the administration of justice in Akwa Ibom State. CLO sees a nexus between the rising crime wave in the State and the continued closure of the Courts in the State.

“Already, the Police and other security agencies in the state are overburdened with suspects case files. Lacking space to keep suspects in custody and taking care not to run foul of the mandatory constitutional period for keeping suspects in custody, the Police and other law enforcement agencies are constrained to release suspects who would have been brought to Courts for arraignment and prosecution were the Courts in session.

“More worrisome is the fact that justice cannot be expected to be done in the case of the alleged murder of Miss Iniubong Umoren when the Courts remain shut and the Police continue to hold the suspects indefinitely in their custody.

“As can be seen already, the delay in the prosecution of the suspects, due to the closure of the Courts, has given rise to rumours, speculations, and media trial, which could disturb public peace and work against the case.” CLO said.

It called on Governor Udom Emmanuel to expeditiously implement the provision of Section 121(3) of the Constitution of the Federal Republic of Nigeria, 1999 (as amended), meant to give financial autonomy to the Judiciary in the States of the Federation.

“This will bring to an end the lingering strike action by the Judiciary Staff Union of Nigeria (JUSUN) and ensure the re-opening of the Courts in the State.

“The re-opening of the Courts, as stated above, will facilitate early arraignment and prosecution of suspects indicted by Police investigation into the case of the alleged murder of Miss Iniubong Umoren and as well restore the administration of justice in the State, giving reprieve to suspects held in custody and persons undergoing or awaiting trial while in the custody of the Nigerian Correctional Service.” It said.

The organization said it would continue to monitor the murder case but cautioned that the sad incident should not be deviously exploited to smear political opponents or settle scores.

Meanwhile, the organizations has commended the courage of the 17 southern states governors in Nigeria for their decision to ban open cattle grazing in the southern regions of Nigeria.

It however called on the respective Governors in the southern States of Nigeria to follow up their decision by forwarding appropriate bills to their respective Houses of Assembly to implement the no grazing bill.

” This is with a view to enabling the State Governor to send a bill to the House of Assembly for a Law to prohibit open grazing in Akwa Ibom. CLO also urges the Governor of Akwa Ibom State to establish ranches in the 31 Local Government Areas of the State for cattle and other livestock.

“CLO is of the view that if the Government of Akwa Ibom State had been proactive and had had the political will to push through an Anti-Open Grazing Bill, which was nipped at its second hearing in the State House of Assembly in 2017.

“Akwa Ibom State would not only have been safer, but would have, in addition, been a reference point for other States and, indeed, the entire country in the face of the current spate of insecurity caused by herder/farmer conflicts.” 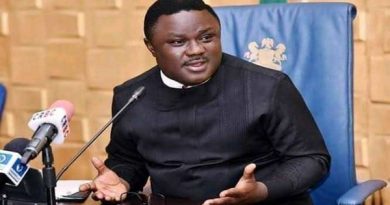 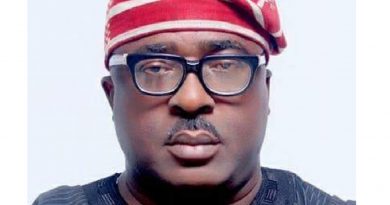 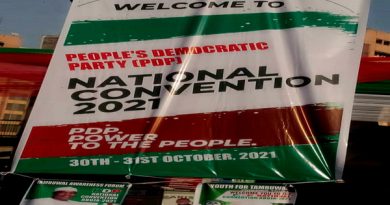