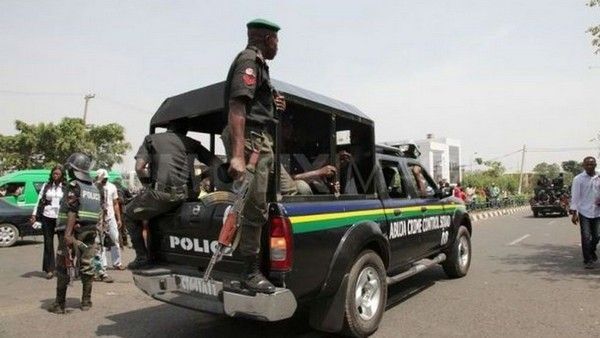 The Civil Liberties Organisation (CLO), Akwa Ibom State Branch has expressed concern over the rising cases of insecurity in the state, noting that such has led to residents living in perpetual fear.

This was contained in a statement signed by the Chairman and Secretary, Comrades Franklyn Isong and Christopher Ekpo, respectively and made available to Journalists in Uyo Friday.

The body called on the state government to take proactive steps to contain the trend to guarantee the safety of lives and property in the state.

According to CLO, government should provide patrol vehicles and other logistical supports to Nigeria Police Force in the state in order to boost the efficiency of the agency to combat the recent upsurge in armed robbery, cultism and other criminal activities in the state.

However, the group commended governor, Mr. Udom Emmanuel, for prior intervention to enhance the efficiency of the Police in the state in the face of dwindling funding by the Federal Government.

There have been increasing incidences of criminal onslaughts in Uyo, the state capital and other parts of the state with many residents loosing their valuables to these criminals who invaded homes weilding dangerous weapons to execute their ugly acts.

Usually going in large groups mostly at night, some of them aside brandishing dangerous arms, also go with POS machines, forcing their victims to reveal pin numbers and emptying accounts within minutes of attack.

One of the victims, a retired civil servant and resident of Ifa Ikot Akpan, who gave his name as Mr Israel Peter said, “there is no week that we don’t hear of attack and maiming of residents at their homes by these criminals who in each case cart away money and valuables.

“Some residents even had their grown up female children raped by the gang after collecting their money at gunpoint. “Now we are forming vigilante to protect our area at night. This itself, is a burden because you can’t sleep at night but keep vigil to scare away the robbers”, he narrated.

This unhealthy development, residents are attributing to the activities of cultists in the state.

Only last week, the police Command in the state paraded seven suspected car snatchers and ATM machine robbers arrested by the operatives of the Command and recovered some stolen items and dangerous weapons from them.

SP Odiko MacDon, Police Public Relations Officer in the state during the event, called on people of the state to give useful information to the police on suspected movement of persons or groups in their areas for prompt action.

He however, reiterated the commitment of Police Commissioner, CP Andrew Amiengheme to lower incidences of crimes and criminalities in the state. 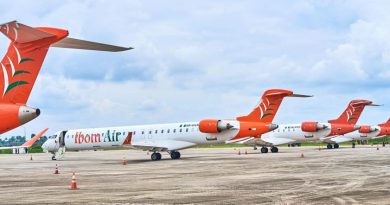