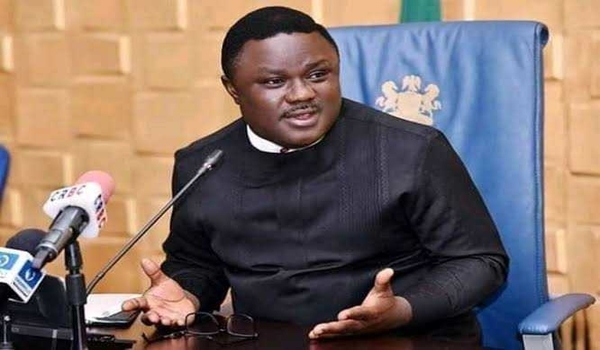 The Acting Clan Head of Abia, Ntufam Matthew Ojong Towor has warned Biajua community in Boki Local Government Area not to see Abia as weak and unable to react towards aggressive and provocative actions towards Abia indigenes.

He said the recent abduction of one Kajang Ebu, an indigene of Abia, by Biajua in the disputed land between both communities was tantamount to calling for war.

Kajang, according to him, was subjected to inhuman treatment, tortured and locked up in a small cell in Baijua without food, and forced to drink staled urine for two days. He said Abia will continue to be calm and law-abiding but should not be seen as weak and taken for granted.

Ntufam Tawor thanked Abia youths for their levelheadedness and urged them not to take to violence.

Meanwhile, Kajang has been released after forcing him to pay a fine of N50,000.00 and ten cartons of beer. He is currently receiving treatment at Ikom joint hospital while the incident has been reported to the Police Area Command in Okuni.
A press release by a veteran journalist and opinion leader, Simon Ebuta who is from the area was made available to LENS. 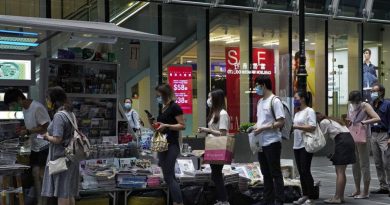