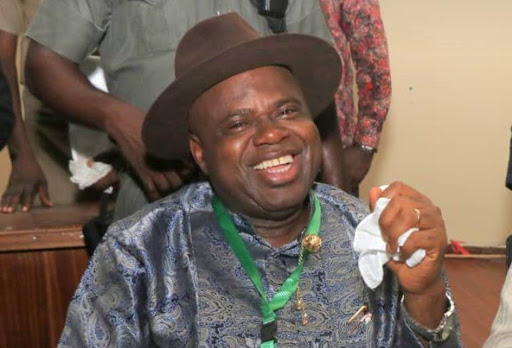 The Court of Appeal has today overturned an earlier ruling which nullified the election of Douye Diri as governor of Bayelsa State.

The court affirmed that the Bayelsa Election Petition Tribunal acted outside its power by nullifying the election of Diri.

In a unanimous judgment, the five-man panel of the court said the Advanced Nigeria Democratic Party failed substantially to show that it had a valid candidate that was unlawfully excluded by the Independent National Electoral Commission (INEC).

The court criticized the tribunal for ignoring the fact that the petition of ANDP was status barred in addition to the fact that the party presented an unqualified candidate to INEC in the November 16, 2019 Governorship election in Bayelsa State.

It would be recalled that Diri approached the Appeal Court after the majority judgment of the Bayelsa State Governorship Election Tribunal nullified his election on 12 grounds, following a petition by the Advanced Nigeria Democratic Party (ANDP). 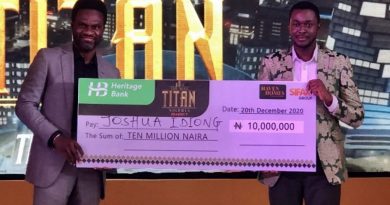