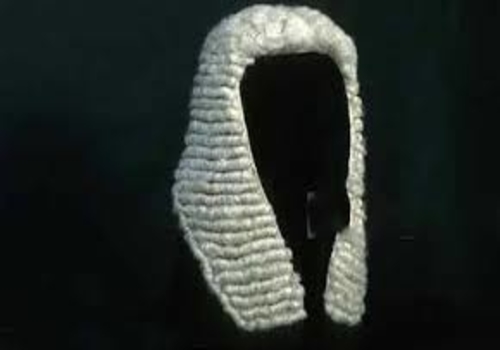 A Federal High Court, sitting in Abuja, has convicted and sentenced two co-defendants in a suit filed by the National Drug Law Enforcement Agency (NDLEA) against suspended DCP Abba Kyari over an alleged drug deal to two years imprisonment.

Justice Emeka Nwite, in a judgment, said having admitted to having committed the offense preferred against them in counts 5, 6, and 7 by the NDLEA, Chibunna Umeibe, and Emeka Ezenwanne, who are 6th and 7th defendants, “are hereby convicted.

The terms, which shall run concurrently, would commence from the day the defendants were arrested by the NDLEA. 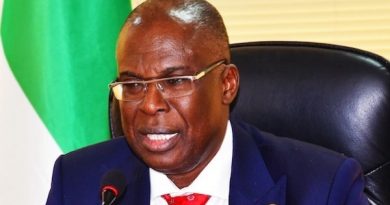 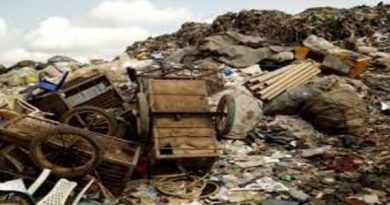 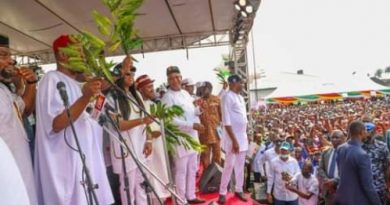