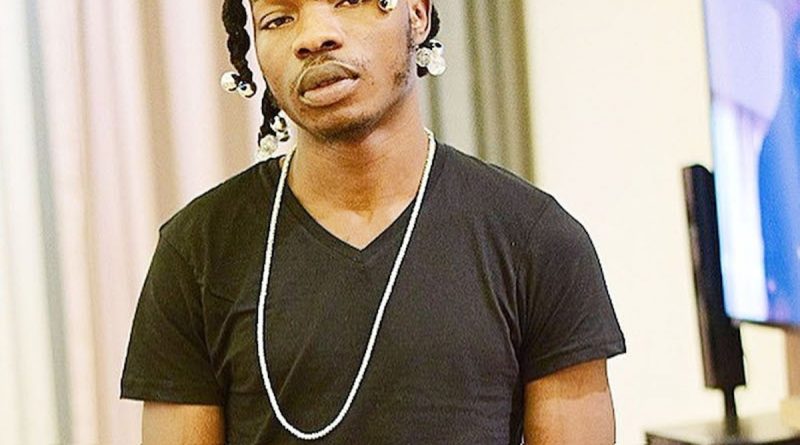 An Abuja Mobile Court on Friday convicted and fined the musician, Azeez Fashola aka, Naira Marley  N200,000  for violating COVID-19 protocols on June 13. He is charged with four counts of violating interstate travel ban, not using facemask, breaking the social –distancing order and attending a concert in breach of the COVID-19 restriction order on social gathering. Magistrate Idayat Akanni  pegged the fine at N200,000 after the musician  pleaded guilty to the  charges against him.

Speaking earlier, Counsel to the artiste, Mohammed Yunusa, said his client was made to believe that the organizers of the concert had procured all the approvals from the Federal Government.

The Chief State Counsel, Udeme Umana, said : ”the court also mandated him to publish a public apology to the Federal Government in a national daily of his choice, stressing that “This will serve as a deterrent to other Nigerians”.

It would be recalled that the Afrobeats / Hip hop maestro had on June 13, left Lagos for the FCT to perform at a concert held at the Jabi Lake Mall. The concert was organized by Play Network Africa, Traffic Bar, and El’Carnival, and was sponsored by Glenfiddich.

And sequel to public resentment, the FCT Minister shut down the mall and the FG suspended the operation of the airline that released its plane on charter for him. 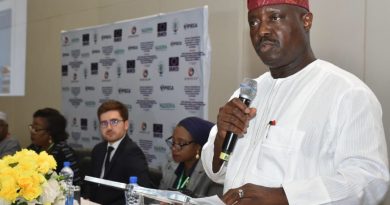 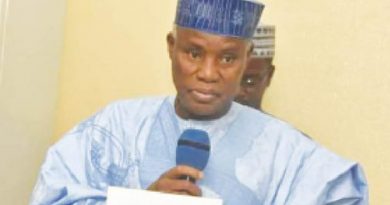