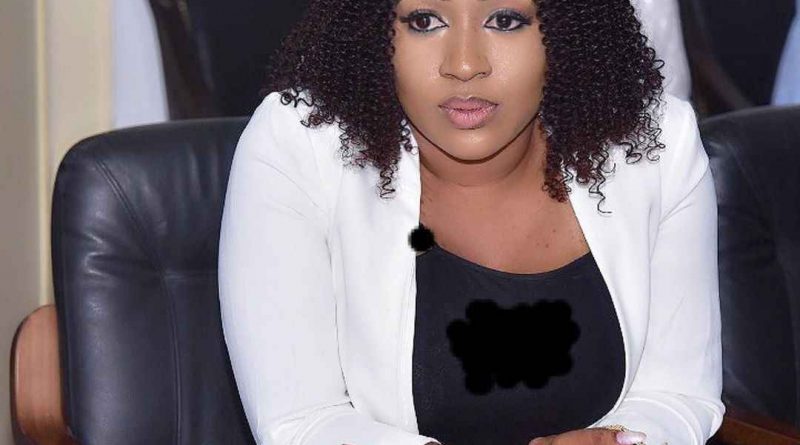 It has been reported that the equipments and testing kits used for testing at the Infectious Diseases Hospital, IDH in Calabar have been stolen by hoodlums during the EndSARS protest fiasco in the State. The situation if unremedied may see upsurge of not only Covid-19 but other related diseases in the State.

This was revealed during a visit to the hospital and other vandalised health cluster offices by the Commissioner for Health, Dr. Betta Edu, who described the situation as unfortunate, called on the Federal Government and international donors to assist Cross River at this trying time.

The machines which include Gene Xpert and Abbott brands were destroyed by the hoodlums who attacked the Infectious Disease Hospital’s laboratory located at Edgerly road in Calabar.

She said that the testing center at the University of Calabar Teaching Hospital, though small would suffice in the time being pending when the State restores the destroyed center.

The Commissioner and her entourage visited as well the World Health Organization’s facility in the State where the mob vandalized office equipment’s and some operational vehicles. 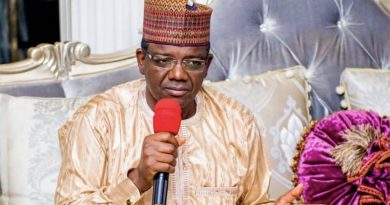 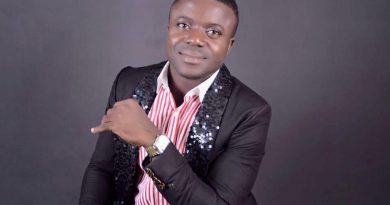 Clergy cautions over calls for Buhari to resign