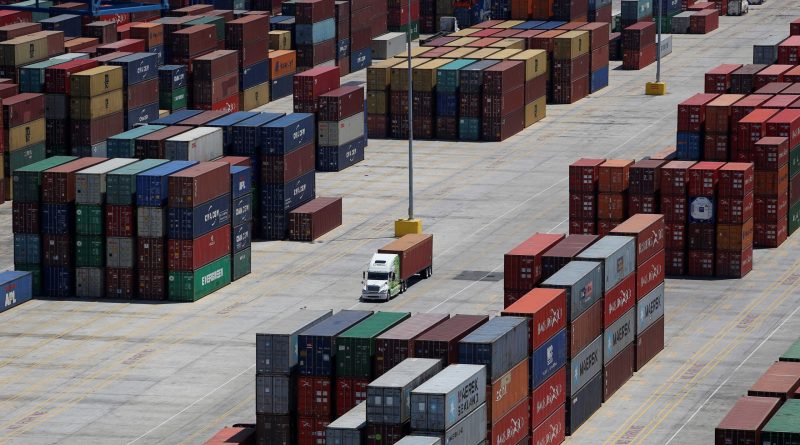 U.S. shippers and truckers are being hit with detention and demurrage fees for reasons not of their own making.

Fees terminals charge for not picking up shipping containers of goods from the port beyond the “free time” allotted after being offloaded from a ship. The fee is sometimes referred to as “storage.”

Both detention and demurrage fees tend to be cumulative over a period and could become severely expensive and burdensome.

In the first quarter of this year, shippers in US were hit with coronavirus related detention fees when a rash of blank sailings and restricted port hours for COVID-related reasons often made it impossible for shippers and truckers to return empty containers on time.

Congestion at the Ports of Los Angeles and Long Beach is especially bad right now, but congestion is being seen at ports all along the west coast and at east coast ports as well.

According to the port, these efforts include keeping marine terminals open on holidays; adding extra hours of operation on nights and weekends; infusing extra chassis into the network; working overtime to keep chassis units roadworthy; and adding empty railcars as well as trains into the intermodal network.

On the west coast, where the Ports of Los Angeles and Long Beach handle more cargo volume than any other ports in the U.S., the struggle to keep cargo moving is not going well, evidence by the opening lines of an article by Ian Putzger in the Loadstar:

The chronic congestion that has plagued the US port complex of Los Angeles and Long Beach since the summer is going from bad to worse.

The main point of the article is how the CTA and HTA are calling for a halt to the detention and demurrage charges that shippers and truckers are being hit with in the middle of this bad congestion:

The CTA and HTA say they will take their case one step further if they don’t see progress soon, intending to call on the US Federal Maritime Commission [FMC] to intervene.

In fact, a year ago the FMC announced it would “address detention and demurrage charge issues” by adopting a set of recommendations Commissioner Rebecca Dye made. Commissioner Dye led an 18-month fact finding investigation into these often-unfair demurrage and detention fees. Unfortunately, little action has been seen from the FMC on the issue since then. 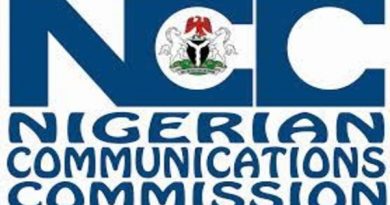 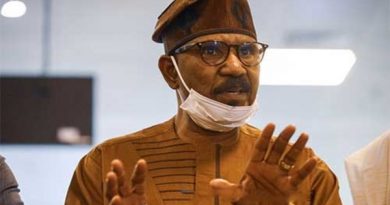 Nigeria should produce its own vaccines_ Deputy Health Minister