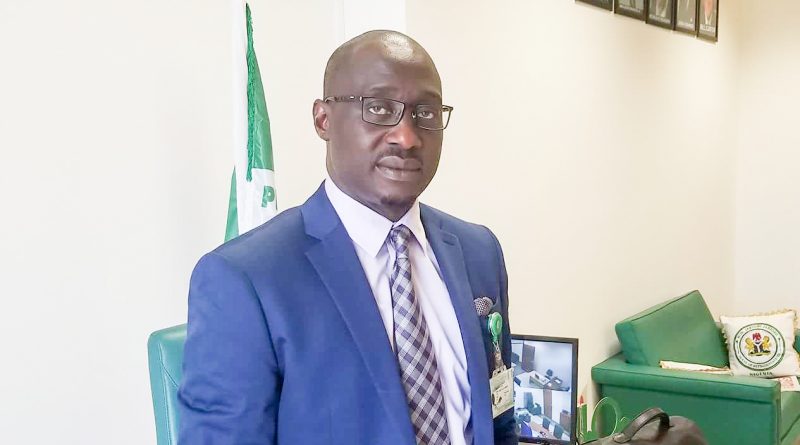 The sudden death of Dr (Mrs) Mary Iji, one of the PDP aspirants who emerged third in the controversial Senate bye election in Cross River North to fill the vacant position created by the death of late Senator Rose Oko did narrow the space to a two-horse race between Dr Steven Odey and Hon. Jeribe Agom Jeribe.

Dr Iji who was a lecturer in the Education faculty of the University of Calabar and wife of Prof. Mourice Iji of faculty of Political Science in the same institution had gone to Ogoja to attend the burial of her younger brother only to complain of headache and was rushed to the General Hospital Ogoja where she died thus throwing the whole area into panic as she was said to have been in a state of wellbeing at the time of the incidence.

The recent Supreme Court ruling which confirms Hon. Jeribe Agom Jeribe as authentic PDP candidate for the Senate by election in Ogoja has raised some concern among Cross Riverians who worry over the recent happenings.

But stakeholders in the party louds the supreme court ruling which laid to rest the bickering in who picks the ticket in the lingering squabble between Dr. Steven Odey and Hon. Jeribe Agom.

In a separate interview with journalists, Mr vena Ikem, a former PDP National   publicity Secretary and DG for Jeribe on Senate campaign expressed satisfaction with the outcome.

Hon Effa Esua, member representing Calabar state constituency in the Cross River State House of Assembly said it is a victory for party internal democracy and the rule of law above acts of brigandage and resorting to self help by some persons. He called for reconciliation to bring back PDP which according to him, is the darling party of Cross River and symbol of strength in Niger Delta and South South. 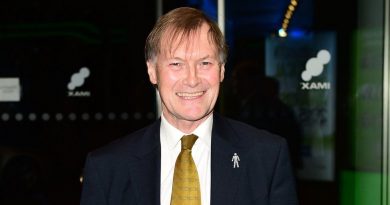 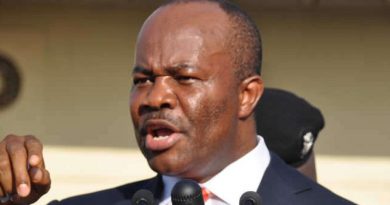