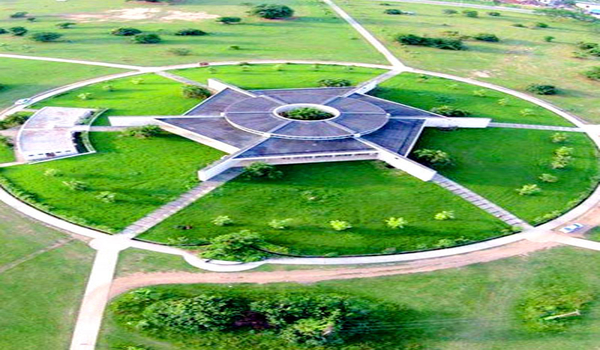 Ibiaku Isshiet community in Uruan local government area of Akwa Ibom state is at the edge resulting in a petition to the state government over alleged fraud in the Dakkada Luxury Estate compensation payment.

The Estate located along Airport Road, Uyo was acquired by the state government from the community for the construction of the said estate with substantial amount set aside out of which N420m have already been disbursed as compensation.

But in a petition addressed to the state government through the Commissioner of Lands and Water Resources, a copy of which was obtained by our correspondent, the community demanded stoppage of further disbursement, alleging that the list was manipulated by few people for selfish consideration.

They called on the state government to review the list before commencing further payment, adding that it was unthinkable for one person’s name to appear more than 132 times in a total list of about 5,625 People

“We only received the list of the beneficiaries from Messrs Kufre Eshiet and Co, the Estate Valuer on Friday, 1st October 2021 and to say the least, a study of the list only made our independent a very sour and depressing one, with a lot of dust in our mouths.

“We are at a complete loss as to how the immediate family of Chief William Etim in the above suit, is entitled to nearly one-half of the total landmass under consideration. Even a cursory look at the list will reveal in stark nakedness of the perverse and fraudulent claims of Chief William Effiong Etim whose name appeared 106 times and Hon Bassey Effiong Etim 132 times and Placid John Etim 48 times.

“The most astonishing part of it is that these identified individuals and their Ekpuk( family) do not have any substantial land in the area for which compensation is paid.

“We are appealing to you as an anointed servant of God to use your good office to stop the attempted heist by the aforementioned individuals and their mentors.

” In the interest of justice, peace, and harmony among the law-abiding people and community of Ibiaku Issiet, we appeal for the immediate stoppage of the disbursement while you review the evil list with a view to sanitising it before payment can recommence” the letter read.

Responding, a former House of Representatives member and one of the accused persons. Hon Bassey Etim, said the money for compensation was not meant to be disbursed pro-rata but to families who actually own a plot of land in the area under consideration.

He disclosed that he has a large expanse of land adding he has not received a dime yet from the disbursement.

“When the government sends compensation, it does not just send money for people to go and share to everyone in the village. It is paid to what you have in the land. I have a very large expanse of land which the government has not paid me, that is why personally I have not collected a dime from the money.

“So, the issue of paying compensation to community family is complete nonsense. The land belongs to the family and money was not sent to the village to be shared, people believe that compensation is to start sharing money to people. Go and find out there is a schedule of payment, if a name appears 100 times, is it not based on the plot of land that the person has? Money was not sent to me. 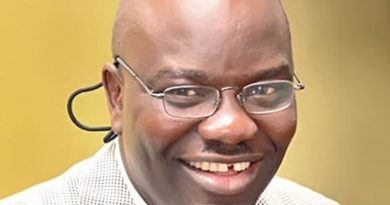