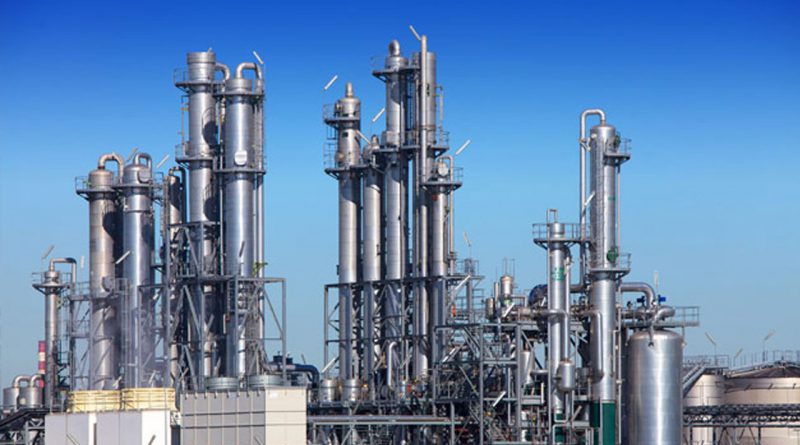 The Dangote Industries Limited said its $2bn petrochemical plant in Lagos is designed to produce 77 different high-performance grades of polypropylene in the country.

The company avers that with a turnover of $1.2bn, the plant, situated alongside the Dangote Refinery, had been strategically positioned to cater to the demands of the growing plastic processing downstream industries in Africa and other parts of the world.

Edwin, while giving an update on the plant in Lagos, was quoted as saying the petrochemical plant would reduce the demand for foreign exchange from the nation’s treasury to import petrochemical by-products. 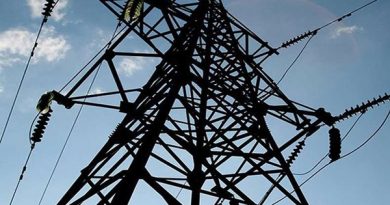 GENCOS said ‘We are being owed N1.75trn’ 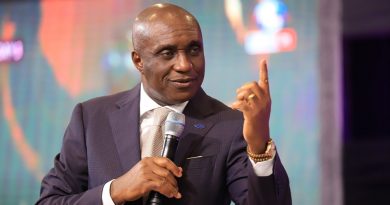 Pastor Ibiyeomie: Why I established my church in Port Harcourt 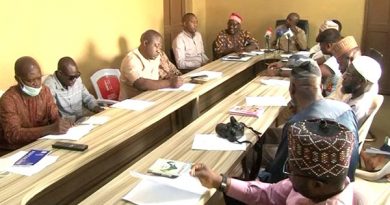