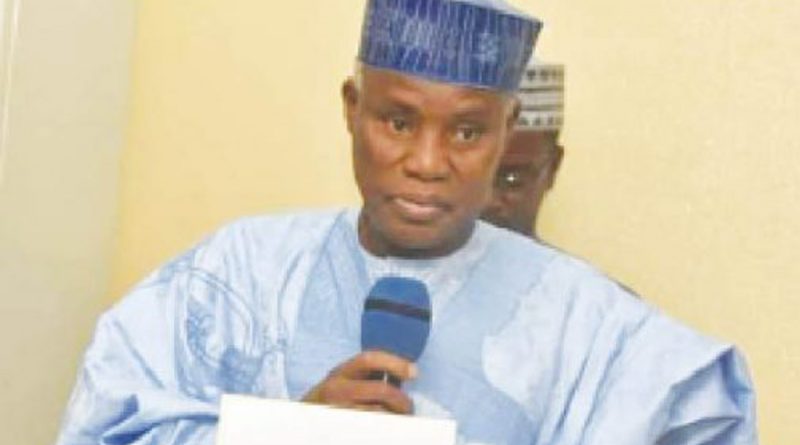 The Minister of Defence, Major General Bashir Magashi (rtd.), has said on Tuesday that Nigeria was aware of the rescue mission conducted by the United States forces in the country.

He explained to journalists at the National Assembly that the Federal Government granted the US permission to carry out the rescue of its citizen kidnapped by bandits in the Niger Republic and taken to northern Nigeria.

“The United States of America contacted the Nigerian government and they were given the permission to undertake that operation,” the minister said after he appeared before the federal lawmakers to defend his ministry’s budget.”

Inaddition, he said “There is nothing wrong in a friendly nation taking permission to conduct an operation which is for the mutual good of the countries; that is why we allowed it to happen.”

He said strengthening relations with the U.S. and other nations will put the country in good stead to flush out Boko Haram in North Eastern Nigeria.

The defence helmsman apparently made the clarification amidst concerns and questions surrounding the rescue operation suggesting that the United States may have violated Nigeria’s sovereignty.

Magashi condemned such insinuations, arguing that there was nothing of such and that the government was fully aware of the operation.

Recalling the weekend episode, Pentagon had said U.S. forces rescued an American citizen days after he was kidnapped by gunmen in southern Niger and taken across the border into Nigeria.

The hostage, Philip Walton, was said to have been abducted on Monday last week on the outskirts of Massalata, a village located some 10 kilometres from the border with Nigeria.