Dubai state-owned port operator DP World said on Sunday it had agreed with the Democratic Republic of Congo to amend its contract for a 30-year port concession.

DP World said the two sides had signed a term sheet summarizing the amendments following a review of some of the clauses signed in March 2018.

It would be recalled that DP World was awarded the concession to develop and manage the Atlantic Coast port in 2018 through a joint venture with the government.

The Dubai port operator did not disclose though what the amendments were, but said they were made to better support President Felix Tshisekedi’s plans to develop the trade and logistic sector.

DP World is set to start the development of the deep sea Banana Port, which is expected to take two years, it said, without specifying when construction would begin.

At the time, DP World said it would hold a 70 percent stake, leaving the remaining 30 percent with the government. Construction was to start that year and be completed within two years. 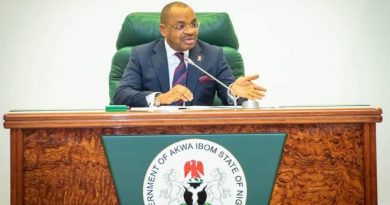 A’ Ibom 2023: Oron nation demands a shot at highest office 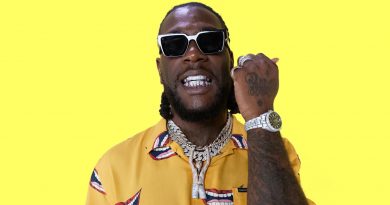 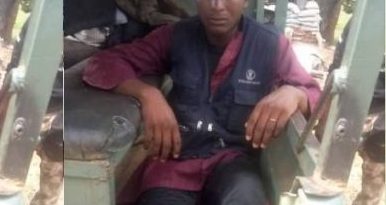