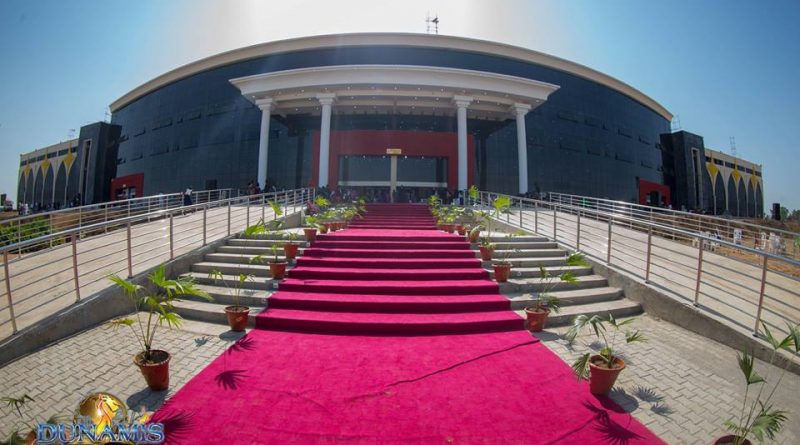 Department of State Service (DSS) has arrested 10 members of Dunamis Church for allegedly wearing T-shirts with “Buhari-Must-Go inscription after Sunday’s service in Abuja.

The arrested church members were earlier seen during altar call by the Senior Pastor of the church, Paul Enenche at the headquarters Sunday’s service.

Reacting to the development, the co-convener, #Revolutionnow, Omoyele Sowore said he is certain that if the arrested persons wore T-shirts inscribed with “Sai baba” they would not have been arrested. He feared that the church appears now to be in an oppressive state.

The church is yet to make any statement concerning the arrest of its members. 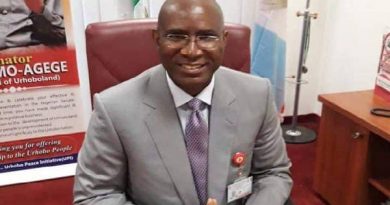 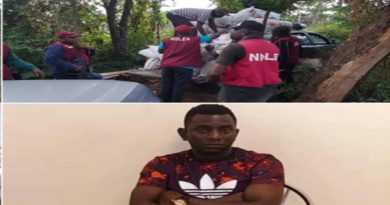