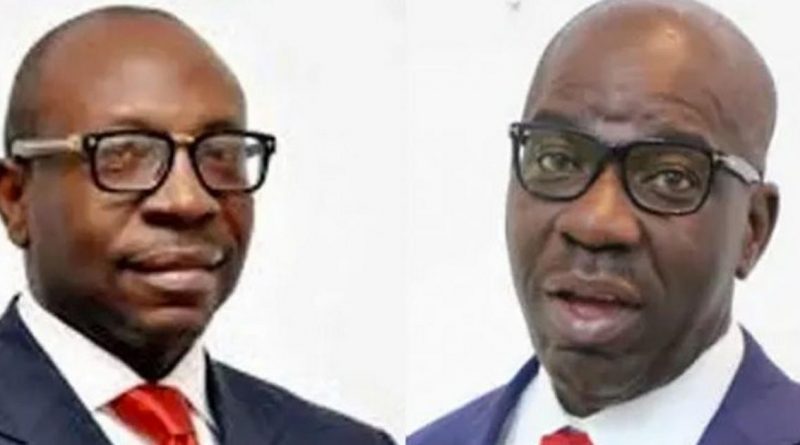 The All Progressives Congress (APC) governorship candidate, Pastor Osagie Ize-Iyamu have garnerd high profile support today with the declaration of The Deputy Speaker of Edo state House of Assembly, Mr. Yekini Idiaye and four other lawmakers for him.

According to the lawmakers who are among the ten that were inaugurated in July 2019, their decision is to remain in the APC on whose platform they were elected.

The lawmakers who said they declined joining the state governor Godwin Obaseki in his new party, the PDP , alleged that the state executive led by the governor has made the legislature irrelevant and unable to perform its functions as enshrined in the constitution.

Mean while, the Independent National Electoral Commission (INEC) has released the final list of 14 candidates for the poll. INEC’s National Commissioner and Chairman of Information and Voter Education Committee, Festus Okoye, in his briefing revealed that the electoral umpire has displayed the final list of candidates at its offices in Benin City, the state capital, and the 18 Local Government Areas of the state. In addition he explained that the action of INEC was in tune with its Timetable and Schedule of Activities for the election and in line with Section 34 of the Electoral Act 2010 (as amended).

Said he, “By Section 35 of the Electoral Act and the Timetable and Schedule of Activities of the Commission, the withdrawal and substitution of candidates for the Edo Governorship election ended on 13th July 2020.” Stressing further that “With the publication of the final list of candidates, no political party can withdraw or substitute any of the nominated candidates or tamper with the list and particulars of the candidates in a manner inconsistent with the intendment of the Constitution and the Electoral Act.” 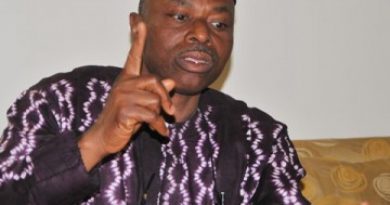 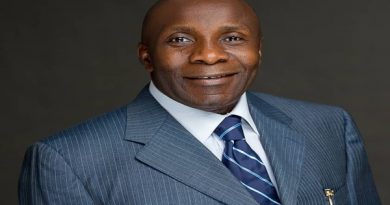 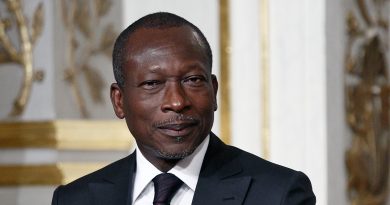