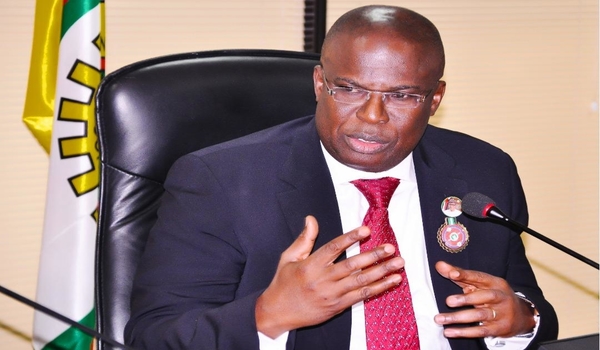 Nigeria’s Economic and Financial Crimes Commission (EFCC) on Sunday commenced the interrogation of a former Senate President, Senator Anyim Pius Anyim, in an alleged case of corruption and diversion of public funds.

Anyim, who arrived at the headquarters of the anti-graft agency in Jabi, Abuja at about 3 pm Sunday, underwent interrogation by a team of operatives.

Though details of the specific allegations against the former Secretary to the Government of the Federation (SGF) were sketchy, a source familiar with the case said it may not be unconnected with the corruption and money laundering case involving former Aviation Minister and serving senator, Stella Oduah.

Part of the rehabilitation funds to the tune of N780 million was allegedly traced to a company in which Senator Anyim has an interest.

When contacted, EFCC Spokesman, Mr. Wilson Uwujaren, said he was yet to be briefed. 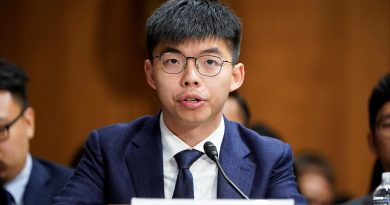 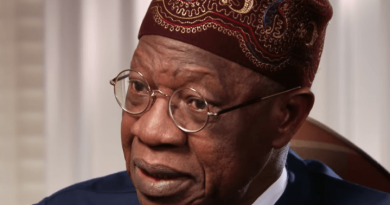 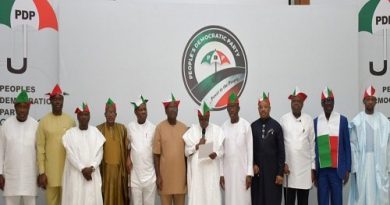