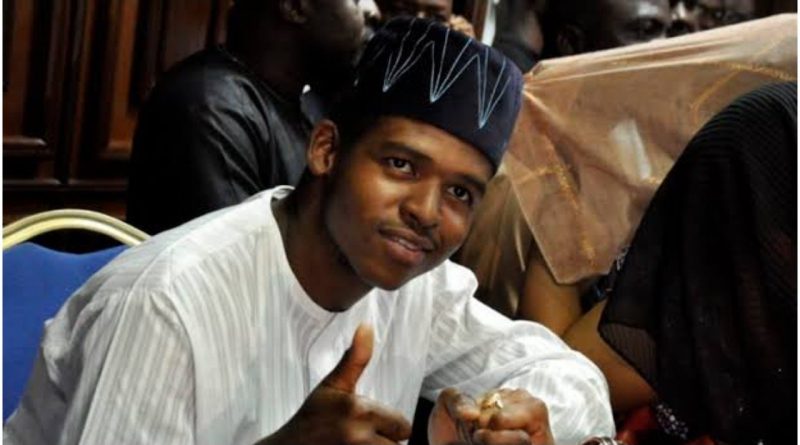 The Economic and Financial Crimes Commission (EFCC) has alerted a Federal High Court in Abuja that Faisal Maina, son of the former chairman of the defunct Pension Reformed Task Team, Abdulrasheed Maina has eloped to the United States.

Faisal, who is standing trial on charges of money laundering, had jumped bail refusing to attend trial since November 24, 2020.

At the resumed trial, the lawyer to the anti-graft agency, Mohammed Abubakar told the trial judge, Justice Okon Abang, that from the information at the disposal of the commission, Faisal Maina sneaked to US through the Republic of Niger despite his Nigerian and American passports being with the registry of the court.

“We have a bench warrant of the court for the arrest of the defendant and his apprehension before the court.

“We have been making serious efforts to execute the bench warrant but it has met challenges. The defendant has absconded to the US,” EFCC lawyer told the court.

Faisal Maina’s lawyer, Anayo Adibe disputed the claim insisting that his client was arrested by the Nigeria Police Force in Sokoto. He urged the court to open an inquiry as to the true whereabout of his client.

“The defendant personally called me the day he was taken into custody in Sokoto. Since then, every effort made to reach the defendant has been abortive. His phones are switched off.

“We are afraid for his life. We urge the court to cause an inquiry into the whereabouts of the defendant,” Adibe told the court.

Earlier in the course of the sitting, Justice Abang in a committal proceeding, ordered Faisal’s surety, who is a member of the House of Representatives, Sani Dan-Galadima representing Kaura-Namoda Federal Constituency of Zamfara State, to forfeit a N60million property used as bail bond.