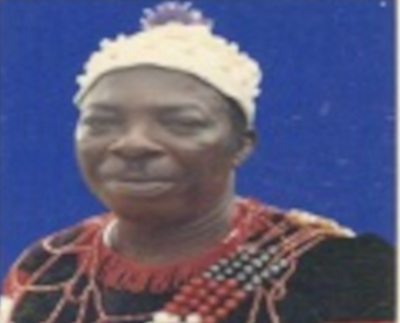 His Highness, Ekpe Offiong  Effiwat, leader Atakpa community of Old Calabar now Known as Bay  side says the rich culture of the ancient city of Calabar does not tolerate crime or violence of any sort.

He made the remark recently in an exclusive talk with Lens reporter in his residence at Bayside against the backdrop of the unfortunate destruction in Calabar courtesy of the #EndSARS protest.

The community leader said that a traditional Efik man on woman is known for peace and cannot be involved or fingered in the recent violence in the land. “My people are peace loving and it is wrong for anybody to accuse my kinsmen and women to be involved in the violence.”

Effiwat as well called on all triers of government to take adequate care of community leaders, paramount rulers and village heads to enable them manage the teeming youth population who are roaming the streets without jobs.

His Highness said that youths in his community love peace and that there were many secrete task force that look into the peace and development of the area.

He listed some of the needs of his people to include health centre, pipe born water among others.

“Through out the period of the #EndSARS protest my people were up and doing and that is why property was not destroyed in my area, though they complained that they are jobless.” he said. 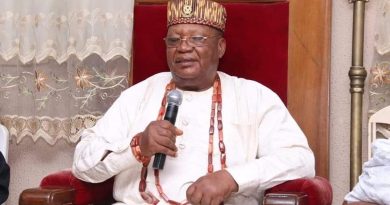