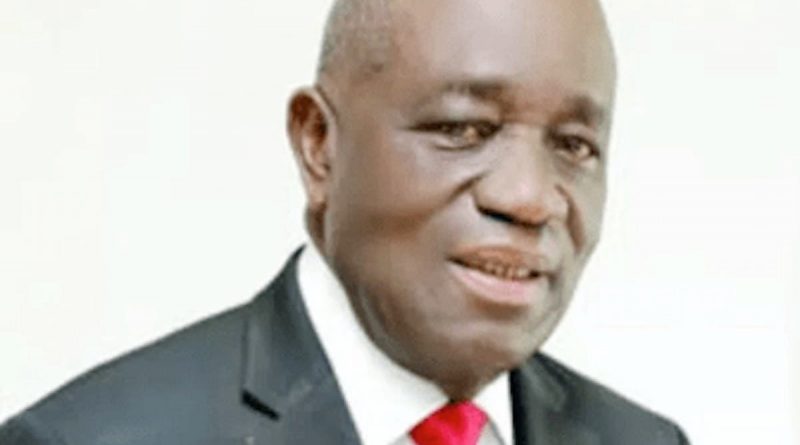 Akwa Ibom State government has identified the importance and critical role of the Nigerian Society of Physiotherapy, saying it would help in achieving a holistic healthcare system for any nation.

This observation was made by the Akwa Ibom deputy governor, Mr. Moses Ekpo, while receiving the National Executive Council of the Society on a courtesy call to his office in Uyo Tuesday.

Ekpo noted that the services of physiotherapy professionals was highly indispensable especially in this era of ravaging COVID-19 pandemic.

He stressed that there is need to integrate physiotherapy services into every facet of our nation’s health care system, noting that it holds the key to the success of effective healthcare delivery in any nation.

“In the execution of the Akwa Ibom State health sector reforms, governor Udom Emmanuel has given particular attention to the provision of both requisite manpower and equipment that are products of cutting-edge technology.

“This emphasis by the government were aimed at ensuring a wholesome healthcare delivery for the people. The government believes that only a healthy population can breed a productive workforce and citizenry”.

According to him, as part of the ongoing infrastructural revolution in the state’s health sector, the state governor would be commissioning two newly re-modeled hospitals in Ikot Ekpene and Ikot Abasi in the next one week.

The deputy governor urged the association to dialogue with the commissioner and officials of the state Ministry of Health in order to identify areas of mutual benefits as well as collaboration for the overall success of the health sector.

Earlier, the national president of the Nigeria Society of Physiotherapy, Dr. Nnena Chigbo noted that there was need for the state to strengthen its healthcare delivery sector with the appointment of a Director of Physiotherapy and the recruitment as well as deployment of Physiotherapists in the 31 local government councils of the state.

According to her, the group is in Akwa Ibom for its national conference, adding that they are impressed with the tremendous developments taking place in the state’s health sector under governor Udom Emmanuel.

She commended the state government’s approach in handling the COVID-19 pandemic and described its response strategy as “top-notch” and worthy of emulation by other states.

She advised the state to reinforce this feat by the deployment of respiratory Physiotherapists in order to further mitigate the COVID-19 scourge in Akwa Ibom. 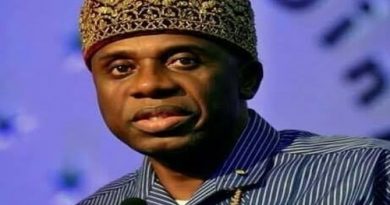 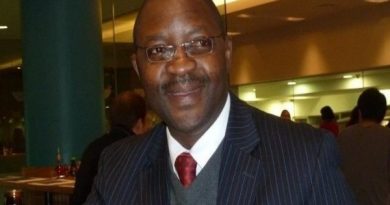 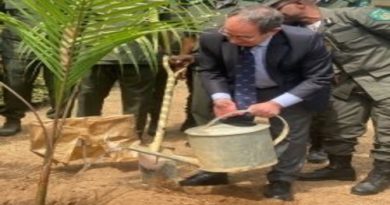