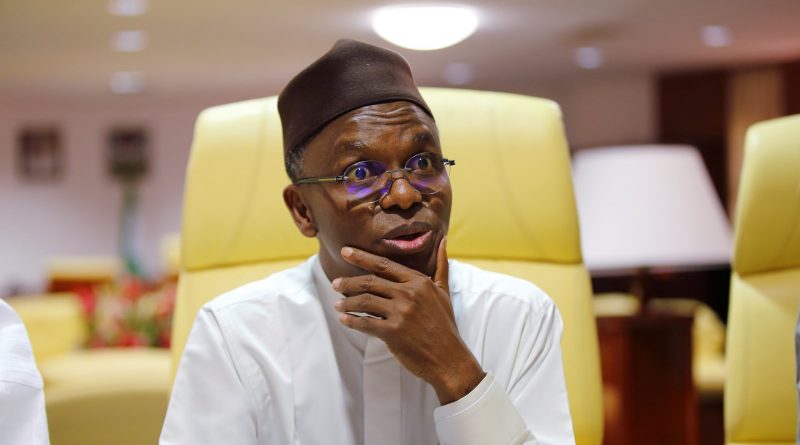 The Governor of Kaduna State, Nasir el-Rufai, has raised the alarm over impending food crisis in the country as a result of security challenges.

El-Rufai’s outcry over food crisis was on the heels of the meeting of the Directors of State Commands of the Directorate of State Security (DSS) from the seven North West states who converged in Kaduna to re-strategise against armed banditry and other criminal activities in the region.

According to the governor, there is looming food crisis, as farmers in the North are unable to go to farms due to banditry.

He emphasised the role of the DSS in providing reliable information needed by the police, armed forces and other security agencies for the total defeat of insurgents, insisting that there is urgent need by security agencies to strengthen intelligence gathering, establish not just the identities, plans and locations of the criminals, but to actively disrupt their capacity to organise and attack the citizens.

“As Directors of the state commands of the DSS in the North West, you are all aware of the immense security challenges across the states in our region. The consequences of these serious security deficits have devastated the rural economy, taken lives and property and made simple travel an ordeal across federal, state and local roads,” he said.

However, the governor has explained reasons behind his decision to remove internal security management from office of Secretary to the State Government and appointed Samuel Aruwan, a journalist, as maiden Commissioner of Internal Security and Home Affairs.

Aruwan, a former Bureau Chief of Leadership and Blueprint newspapers in Kaduna, was the Senior Special Assistant to the Governor on Media and Publicity during his first tenure. He was appointed the security commissioner after el-Rufai created the Ministry of Internal Security and Home Affairs at the beginning of his second tenure in 2019.

While addressing security officials at the opening of a quarterly zonal meeting of directors of DSS, the governor said he appointed Aruwan because of his energy as a young man and large number of informants he had in his contact as a journalist.

“As you know, journalists can either be reliable informants or rumour mongers. Aruwan happens to be one of those with reliable network of informants across the state,” he added.

“You are in Charge”,you took the oath of office to protect lives and property Wike tells Buhari 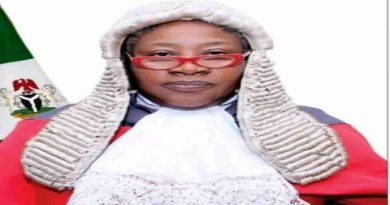