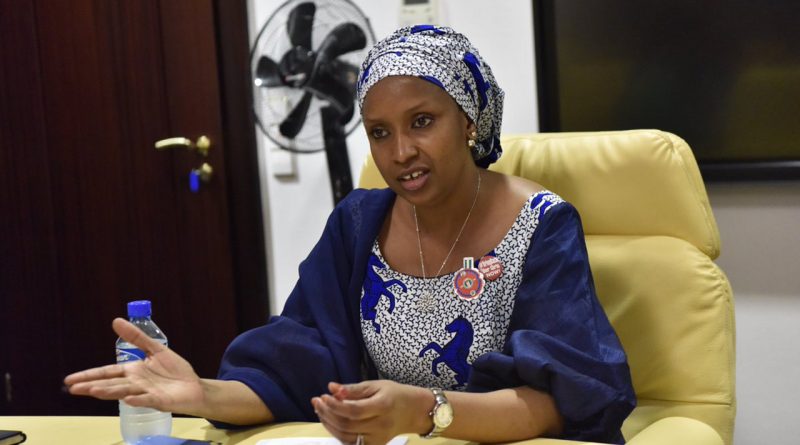 The Managing Director of the Nigerian Ports Authority (NPA), Hadiza Usman says the agency has suffered about a billion-naira loss after criminals vandalized its office at Marina in the outcome of the #EndSARS protests.

She disclosed this yesterday during a budget defence session before the Senate Committee on Maritime in the National Assembly.

According to Usman, the criminals who attacked the agency set twenty-seven vehicles ablaze, burnt a portion of the buildings and looted office equipment.

She said the burnt portion was different from the amount that would be spent to replace the 27 vehicles set ablaze by the vandals while three others were stolen.

“We are going through the process of insurance claims to see what portion of insurance were made available because the Nigerian Ports Authority meets up with all its insurance obligations.” 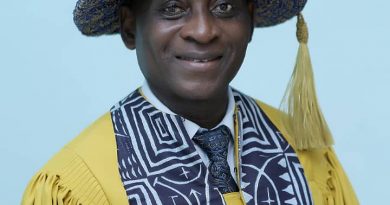 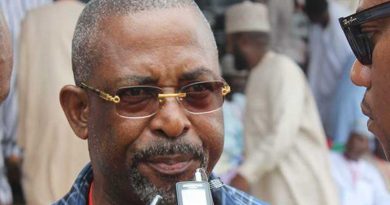