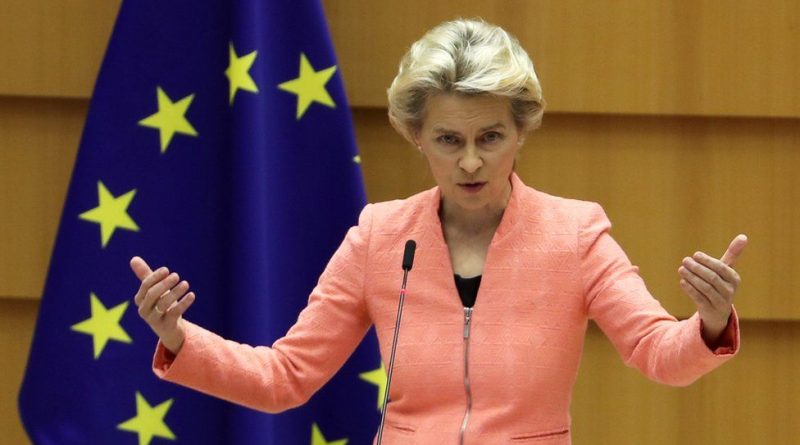 European Union foreign ministers are set to approve on Monday sanctions against 11 Myanmar officials for the military takeover, European diplomats said, as a UN official urged the international community on Saturday to cut the coup leaders’ access to money and weapons.

The move comes after the 27-nation bloc last month agreed to target Myanmar’s military and its economic interests in response to its seizure of power.

One diplomat said the 11 individuals to be placed on an EU asset freeze and visa ban blacklist by ministers meeting in Brussels are military and police officers.

The initial round of measures is not expected to target businesses tied to the army, but diplomats said some would likely be placed under sanction in the coming weeks.

On Saturday, Tom Andrews, the United Nations special rapporteur on the situation of human rights in Myanmar, called on world leaders to immediately respond to the continuing violence committed by security forces “by cutting their access to money and weapons”.

A “firm, unified international response” was urgently needed, he said, quoted by his spokesman.

The spokesman for the military government was not available for comment but has previously said security forces have used force only when necessary.

Myanmar has been in turmoil since the military deposed civilian leader Aung San Suu Kyi on February 1, triggering a mass uprising that security forces have sought to crush with a campaign of violence and fear.

Two more people were killed when soldiers opened fire overnight in the northern ruby mining town of Mogok, the Myanmar Now news portal reported. That took the death toll to 237, according to a tally by the Assistance Association for Political Prisoners activist group.

The crackdown has also forced many to flee the country, with India reporting more than 1,000 people from Myanmar crossing into neighbouring India’s Mizoram state since late February.

With that number likely to rise further, authorities in the small northeastern state are pushing federal authorities to help build designated refugee camps near the border, the member of parliament from Mizoram, K. Vanlalvena, said.

“Otherwise, all the refugees will be scattered everywhere in India,” he said.

Inside Myanmar, protests have been taking place across the country, with reports of crowds gathering for a candlelight vigil on Friday night in Mandalay, as well as Kachin and Shan states.

The military has justified its takeover by claiming electoral fraud in elections last November that were won by Aung San Suu Kyi’s party in a landslide.

But it has faced international condemnation for the coup and subsequent bloody crackdown, with the US and United Kingdom hitting the military government with sanctions.

The US House of Representatives has also approved legislation condemning the coup and legislators decried the increasingly harsh tactics used to suppress the demonstrations that have swept over Myanmar since the overthrow of the elected government.

Myanmar’s military has interests in swaths of the country’s economy, ranging from mining and banks to petroleum and tourism.

The EU has previously slapped an arms embargo on Myanmar and blacklisted 14 top military and border officials for the persecution of the majority-Muslim Rohingya minority. 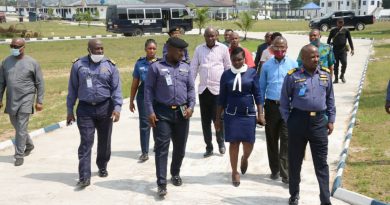 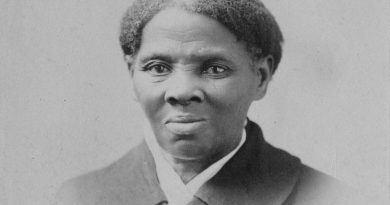 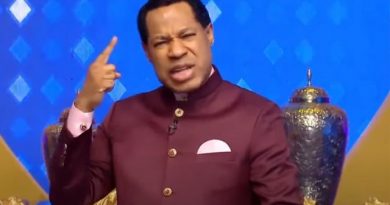