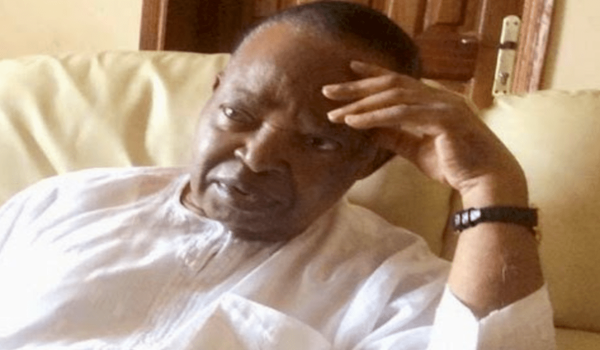 Dr. Joseph Wayas, a second republic President of the Nigerian Senate is reported to be critically ill and receiving treatment in a medical facility in the UK.

LENS was informed that the octogenarian was flown to London to receive medicare for an undisclosed health condition that has festered since 2013.

A recent post of the statesman’s frail look occasioned by his critical health condition on Facebook by Betta Edu, the Cross River State Commissioner of Health has drawn condemnation from Mr. Pius Odey Akah, leader of Obanliku chapter of the National Youth Council of Nigeria.

Akah who berated the Cross River State government for insensitivity to the vulnerable condition of the elder statesman said exposing on social media a private selfie of Betta and Wayas was disrespectful, adding that he deserves all the honour, dignity and regard befitting his status in Nigeria.

The effort by the LENS reporter to reach Dr. Betta Edu for comment was futile hence the publication without her input. 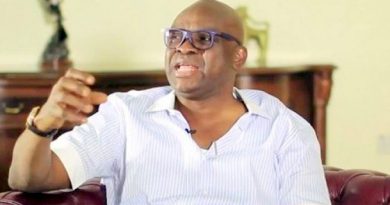 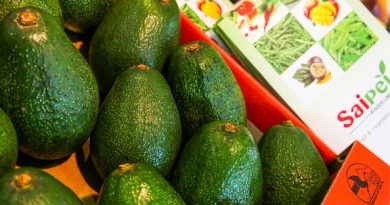 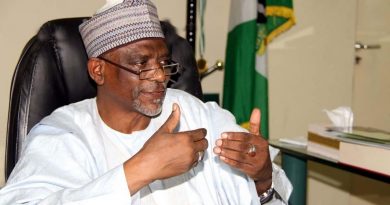