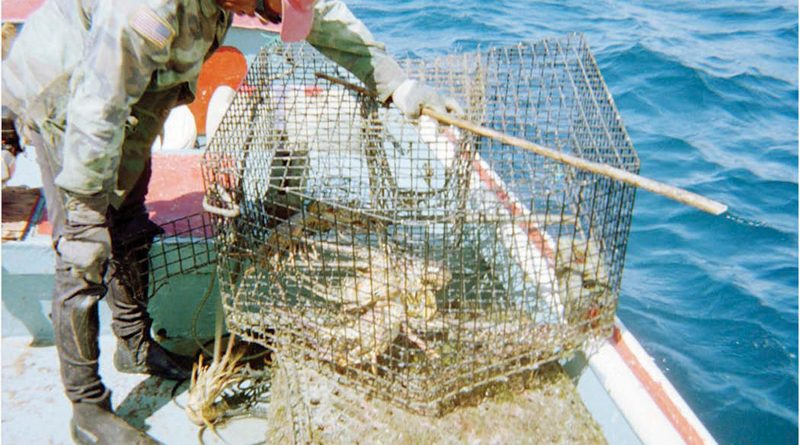 The growth of the fisheries industry in Africa is in jeopardy amid subsidies from rich economies that have encouraged unfair competition and exploitation of the resource that harms the marine ecosystem in the continent, experts said in Nairobi on Wednesday.

Rashid Sumaila, a Nigerian scholar and professor of Ocean and Fisheries at the University of British Columbia in Canada said that the multilateral trading regime should abolish subsidies that are a threat to artisanal fishing in Africa.

“There is a need for rich nations to end subsidies in the fisheries sector that have often worked against Africa’s coastal communities that depend on fish as a primary source of food and income,” said Sumaila.

He said that African countries should have a bigger say on negotiations for fisheries subsidies that commenced at the World Trade Organization (WTO) two decades ago to ensure the interests of artisanal fishermen are factored in.

Beatrice Gorez, coordinator and spokesperson of the Coalition for Fair Fisheries Arrangement said that regulated fishing combined with the development of clean water, power, sanitation, and roads as opposed to subsidies is key to transform the livelihoods of Africa’s coastal communities. 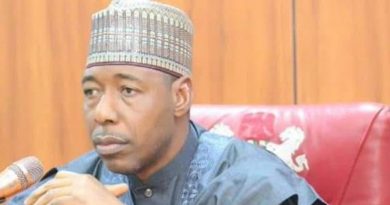 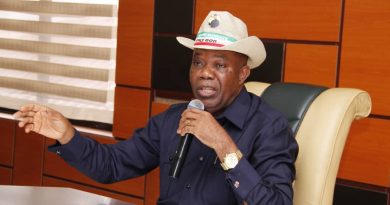 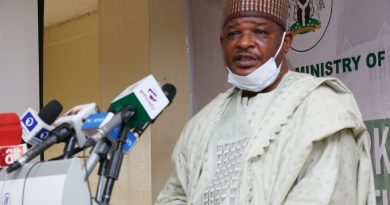