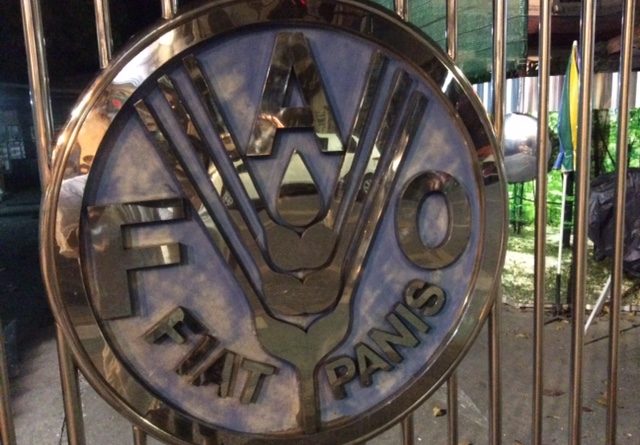 The Food and Agriculture Organization of the United Nations (FAO) on Monday launched the first phase of the green cities regional actions program for Africa.

“The initiative targets clean and small satellite cities in Sub-Saharan Africa (SSA) that will discourage rural-urban migration of people,” he said during the virtual signing ceremony.

Qu urged city managers to share best practices on greening urban spaces, adding that FAO is keen to support African municipalities and come up with strategies that promote climate resilience.

She said the initiative is an important instrument to support the acceleration of the implementation of the Agenda 2030 and the New Urban Agenda.

The UN-Habitat official said that lessons and challenges stemming from the COVID-19 crisis point to the need for establishing a new social contract for a resilient community, adding that the green cities initiative will strengthen action on the pandemic.

The initiative was endorsed by city officials from Praia in Cape Verde, Kisumu and Nairobi in Kenya, Antananarivo in Madagascar, Quelimane in Mozambique and Kigali in Rwanda.

It is part of FAO’s green cities initiative and targets small, medium and large African cities with innovative “quick win” actions and tailor-made training to boost the capacity of stakeholders to integrate food systems, urban and peri-urban agriculture and urban forestry in local planning and actions.

The initiative that targets to reach 1,000 cities by 2030 will be implemented in metropolitan, medium and small cities in developing countries.

FAO launched the Green Cities Initiative and Action Plan in September 2020 at a high-level event during the 75th session of the UN General Assembly to trigger transformative actions for cities to become greener, cleaner, more resilient and regenerative. 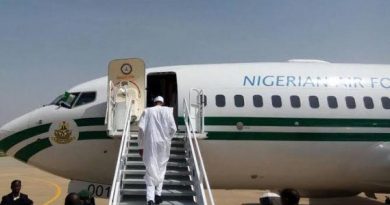 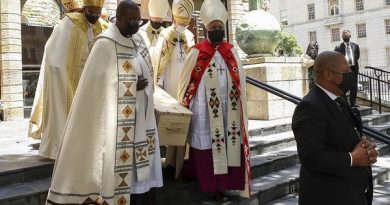