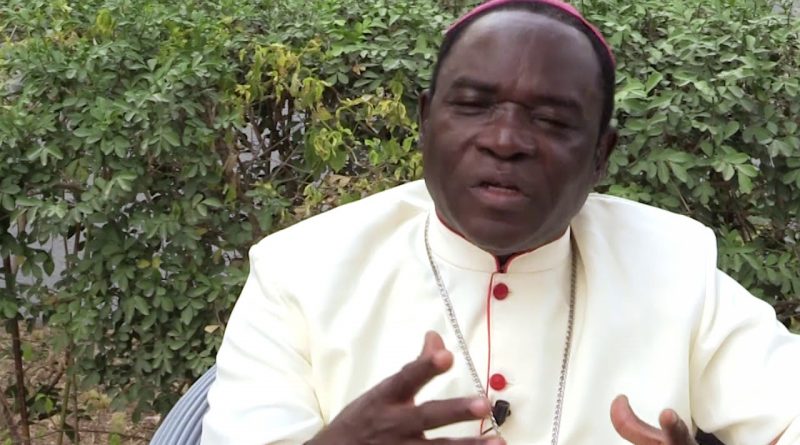 Governor Kayode Fayemi of Ekiti state on Wednesday congratulated the Bishop of Catholic Diocese of Sokoto, Most Revd. Matthew Hassan Kukah, on his appointment into the Papal Dicastery on Promotion of Integral Human Development.

The governor hailed the appointment in a letter personally signed by him, dated Jan. 19, and made available to newsmen in Ado Ekiti on Wednesday

He stated that the appointment was an unequivocal expression of Pope Francis’ confidence in Bishop Kukah’s ability to be an “impeccable advisor on a wide range of human development issues”.

Fayemi described the dicastery as a perfect place for Kukah because it was one of the apostolic ministrations of the papal in “reaching the weak, seeking social justice and ending all forms of practices inimical to the dignity of man”.

“It goes without saying that your role as a pastor, social commentator, public intellectual, peace-maker, interfaith conciliator and fighter for the rights of the underprivileged, readily recommend you for this latest addition to your enviable pedigree as a social justice crusader”, the governor said.

Fayemi said that he had no doubt that the bishop would bring his competence and character to bear on his new role.

” on behalf of my wife, the government and good people of Ekiti State, kindly accept my best wishes as you resume your new role”, the governor said. 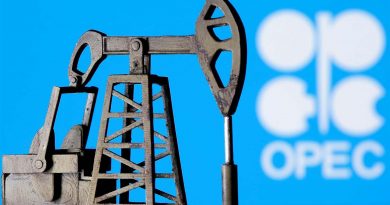 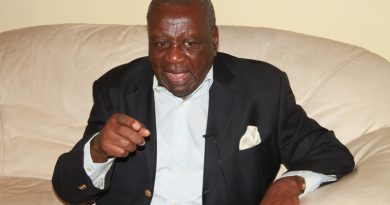 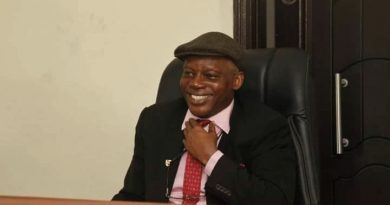 Widow narrates how son was killed by Police