Late Nigerian legend Fela Anikulapo Kuti is leading the race for induction into the 2021 Rock and Roll Hall of Fame.

Fela has amassed over 109,000 votes at the time of writing, leading his closest competitor, Tina Turner, by more than 30,000 votes. Rock bands Foo Fighters and Iron Maiden, as well as singer-songwriter Carole King, make up the top 5.

Also Read: Fela Nominated for Induction into 2021 Rock and Roll Hall of Fame

A day after the nominees were announced on Wednesday, February 10, Fela soared from the bottom of the list to the top of the pile, apparently fuelled in large part by several Nigerian celebrities including Burna Boy, Don Jazzy, Banky W and Fela’s son, Femi Kuti tweeting their support, and Nigerians voting en masse.

If Fela wins, he will make history as the first Nigerian artist in the Rock and Roll hall of fame. He is remembered as an influential icon who was brave enough to boldly voice his opinions on matters that affected the nation through his music. At the height of his popularity, he was referred to as one of Africa’s most “challenging and charismatic music performers.”

To be eligible, an individual artist or band must have released its first commercial recording at least 25 years prior to the year of nomination.

Voting closes on April 30, and the inductees will be announced in May 2021. 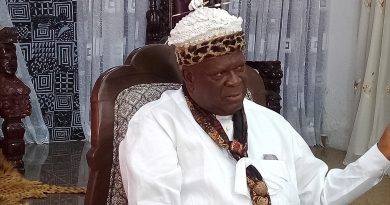 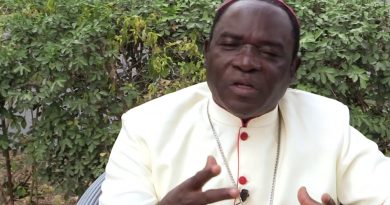 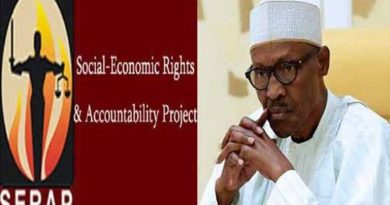