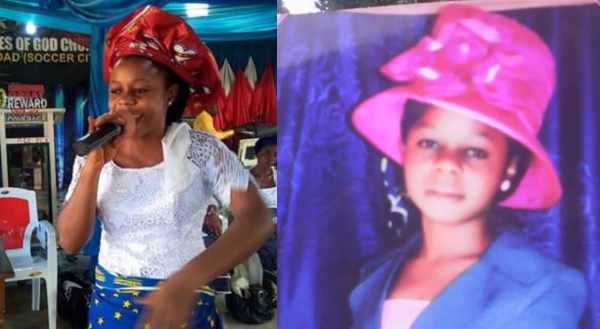 The Police in Ikom Local Government Area, in Cross River State are still trying to unravel the mystery surrounding the gruesome murder of a female assistant Pastor of the Assemblies of God Church, Obudu road, Ikom, Esther Neji

The Lens gathered that the late Neji was overpowered and raped to death by unknown assailants who invaded her home on Sunday night, last week, after Sunday Service at Assemblies of God Church, Obudu Road, in Ikom where she served as assistant pastor to Rev. Elias Apieson.

Rev Solomon Ajuk, a Presbyter in the Ikom District of the Church, who confirmed the development to journalists, said “We only discovered that since Sunday we’ve not seen her. On getting to her house we perceived offensive odor while the door was still locked. We contacted the police who came and forced the door open only to see her lying between the parlor and her room in a pool of her own blood on her bed”

“Her forehead had wounds where she was supposedly hit. A wrapper was on her neck; her pant was carelessly thrown suggesting that she was raped before being killed. That’s the police preliminary investigation” He added.

The house of the late Pastor was scattered suggesting there was a struggle before she was overpowered, raped and killed. The Divisional Police Officer of Ikom Police Station, Mr.  Aluyi Abdulazez led his men and a team of medical doctors who carried out preliminary forensic examinations and confirmed she was raped to death.

The Late Pastor Esther Neji, according to our source hails from Akparabong in lkom LGA of Cross Rivers State and was engaged to be married before her untimely demise. In the meantime, her body has been deposited at the Mortuary. As at the time of going to Press, the Force Public Relations Officer Irene told The Lens that she was not aware of the incident. 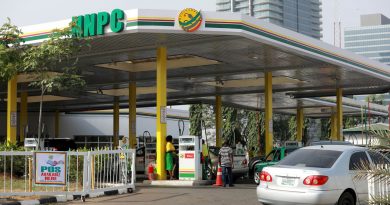 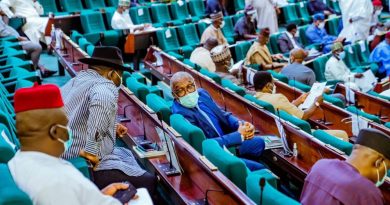