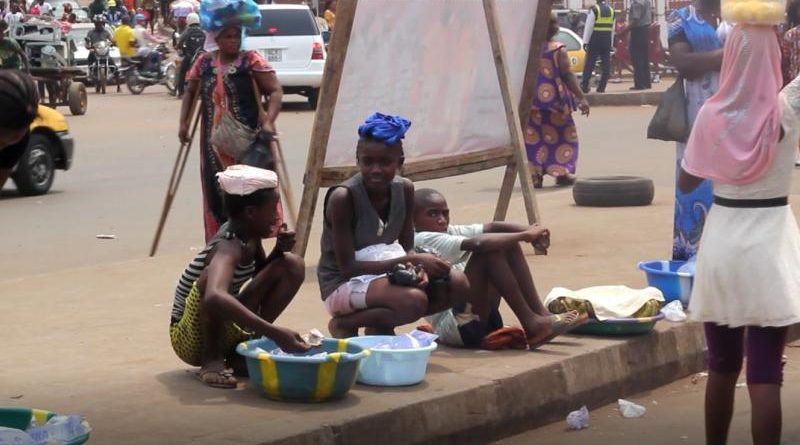 The Federal Government has identified sports as a potent tool to engage young people and address the plight of vulnerable youth and street children across the country.

Special Adviser to the President on Social Investments, Mrs Maryam Uwais, disclosed this while addressing participants at the opening ceremony of a training programme for coaches on Monday in Abuja.

The event is a three-day training programme for 20 sports coaches drawn from five states and four nominated by the Federal Government will act as monitors.

Tagged “Line Up, Live Up training for coaches” (LULU), the programme is being facilitated on the platform of the At-Risk-Children Programme ARC-P, an initiative of the Office of the Vice President.

States benefiting from the first phase of the training programme are Kaduna, Gombe, Ekiti, Sokoto and Borno.

It is directly supervised by the Special Adviser to the President on Social Investments, with support from the UN Office on Drugs and Crimes ( UNODC).

LULU aims at empowering sport coaches with the requisite knowledge on life skills to effectively engage out-of-school children and other vulnerable young people to take advantage of new opportunities and become productive.

The approach is to use the instrument of sports to empower street children across the country, with a view to redirecting them away from crimes such as violence, crime, drug abuse, drug trade, human trafficking, among others

Uwais said the coaching course was one of the many interventions of the ARC-P initiative of the Federal Government geared towards addressing the cross-cutting concerns of children at risk, thereby providing them with a life of dignity.

She lamented the plight of out-of-school youth and children, who were in huge numbers across the country.

Uwais urged the participants to take the training seriously and use the knowledge gained to assist the government in its efforts to give a new lease of life to vulnerable children and youth in the country.

“I know it is not going to be an easy task for you to shoulder this responsibility because most of the youth you will be engaging with are going to be angry and disruptive because of the conditions in which they have found themselves.

“We all have a responsibility to support them by making sure they are brought into a constructive and productive pathway.

“I plead with you to be strong and firm in supporting us in this effort.”

The special adviser thanked all partners of ARC-P, including UNODC, for their support in ongoing efforts by the Nigerian government to assist vulnerable youth and children in the country.

She added that educated but unemployed young Nigerians, including youth corps members, would be engaged and trained to drive the programme to achieve set objectives.

“The first thing we realise is that these street children are in such large numbers and they are likely to overwhelm state structures. We are hoping to get young people who are educated but unemployed to help us on this journey.

“Once we train them to look after the children and they are able to mentor those of them that are in need, especially in aspects such as trauma and substance abuse, we will be able to support them through the primary healthcare development agencies and state medical systems.

“They will also be guided to remain in school or encouraged to work in cooperatives, for those who choose to become entrepreneurs.

“Many of them need to be aware of skills they can develop if they don’t already have them.

“So, we are here to give them options that they can validate and develop; I am appealing to you to be patient and support these beneficiaries to acquire life-skills, thereby enabling them to take ownership of their lives,” she said.

The training programme is expected to end on Thursday as participants are expected to make the needed impact on the lives of those they are being trained to support in their respective states. 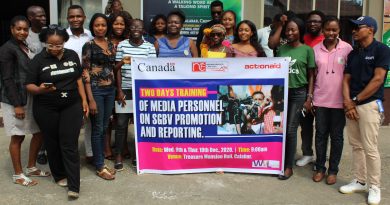 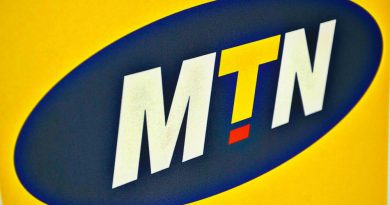 MTN warns of service disruption in Nigeria due to rising insecurity 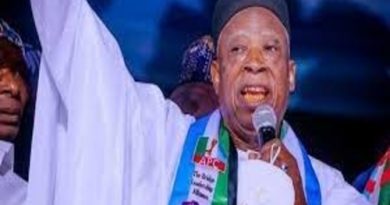 “We have not zoned our Presidential Ticket yet” _ Adamu