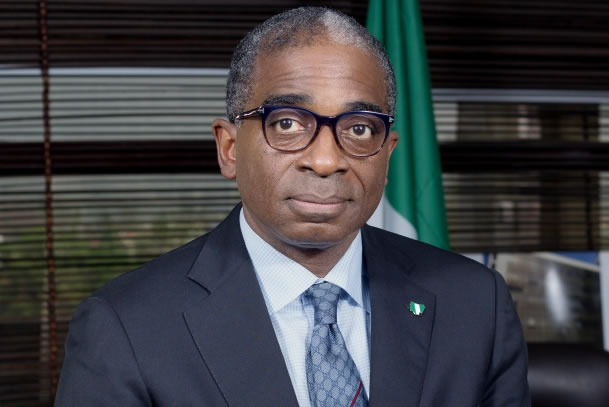 The Nigerian Export Promotion Council (NEPC) has applauded the Cross River State Government for it’s Green Money Initiative in Agriculture geared towards revamping the State economy and diversifying from oil in the wake of the COVID 19 pandemic.

The chief executive officer of the agency, Olusegun Awolowo said this on Tuesday during a two-day capacity building workshop with the Theme “Enhancing Global Market Access for Cross River Green Money Initiative” organized by NEPC in league with a Cross River State market oriented Agriculture Initiative held in Calabar at the Marian Hotel.

The helsman who was represented by Uduak Ekukowoh, the director, International Export Office Abuja, further disclosed that exporting can increase ones ability to compete in the domestic market while also allowing one to diversify the markets in such a way that you will no longer be dependent on any particular market for success.

And continuing she said, “At the national level, it is necessary for Nigeria to diversify its export earnings and move away from its over-dependence on oil as the only sou rce of foreign exchange revenue. We are living witnesses to the challenges the recent global crash in oil price has created in the implementation of the 2020 budget apart from the distortions and structural imbalance we have seen in the past.’’

In his remarks, Governor Ben Ayade while declaring the workshop open said the State government has completed plans to decouple the State from over dependent from Federal allocation, hence the construction of the Bakassi deep seaport, a cargo Airport and the Superhighway

The governor who was represented by the director of agricultural services, Gabriel Ofono said the State government was promoting agriculture as a way of diversifying its economy and providing job opportunities for its teeming youth who are unemployed.

In his welcome address, the Trade Promotion Advisor, Calabar Smart Office, Emmanuel Etim said the workshop is a clear demonstration of NEPC continuous efforts to spearhead the diversification of the Nigerian economy away from the oil sector, through the promotion and development of the non-oil sector of the national economy 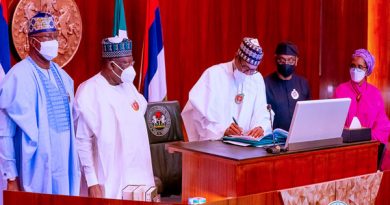 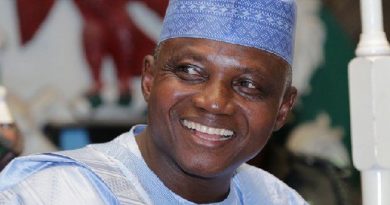 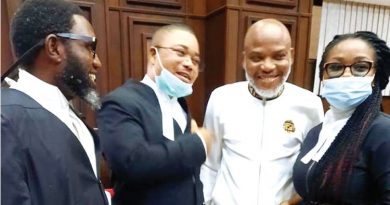