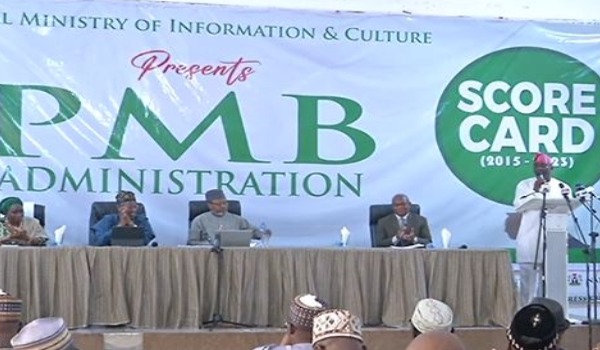 The Federal Government says the war against corruption is very much on track.

The Minister of Information and Culture, Lai Mohammed says the government has recovered more than 120 billion naira as well as funds in other currencies, through the implementation of the Assets of Crime Recovery and Management Act of the year 2022.

The Minister of Environment, Muhammed Abdullahi, also blamed state governors for the underutilization of the Ecological Intervention Fund made available by the federal government.

The Ministers made this disclosure at the ongoing President Buhari’s scorecard media series in Abuja featuring the Ministry of Environment.

However, in the question and answer session, Mr Muhammad took a swipe at the state governor for failing to effectively utilize the Ecological Intervention Fund made available by the federal government.

He said the federal government has done its part in making interventions despite grappling with scarce resources.

The Minister of Information on his part says the federal government’s fight against corruption has recorded significant progress as it has recovered over 120,000,000,000 nairas through the recent proceed of Crime Act 2022.

“The Administration’s fight against corruption is very much on track, as you may already know, Mr. President signed into law the Proceeds of Crime Recovery and Management bill on 12 May 2022.

“In line with the new law, all relevant agencies of government have now opened a confiscated and forfeiture Properties account with the Central Bank of Nigeria”.

The Minister said the money recovered will be used to fund the completion of the government’s ongoing critical infrastructure projects across the country, such as the Second Niger Bridge, as well as the Lagos-Ibadan and Abuja-Kanu Expressways. 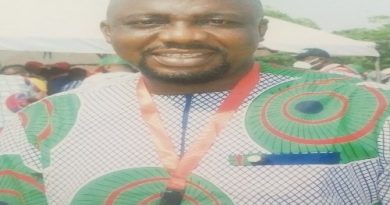