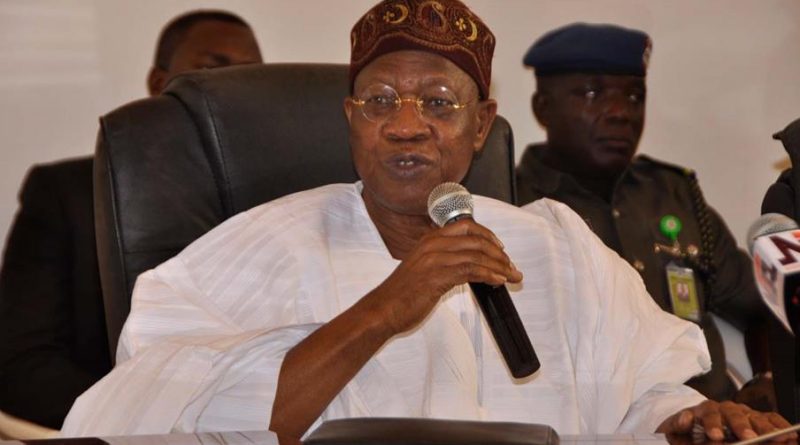 Minister of Information Lai Mohammed, has faulted Nigeria’s rating in the Transparency International Corruption Perception Index (TI-CPI), saying it does not truly reflect the great strides by the country in its fight against corruption.

Mohammed believes there are missing assessments for Nigeria in the data entries where the country has performed well in previous CPI calculations, which has now affected the overall rating of the country over a period of time.

He made this known in a statement issued in Abuja on Sunday while assuring Nigerians that the country’s anti-corruption agenda, which has placed great emphasis on corruption prevention measures and the building of integrity systems, remains on course.

The country also went three steps down from the 146 scored in 2019, making it its worst rating on Transparency International’s (TI) Corruption Perception Index since 2013.

While the Information Minister highlighted a number of efforts being made on the part of the government to curb corruption in the country, he also lamented the “under-reporting of our ongoing corruption reduction measures”.

He said having analysed the 2020 TI-CPI rating for Nigeria, the Federal Government is interrogating a number of issues and discrepancies that have been observed in the rating process, including some data sources in which Nigeria’s scores have remained flat over the past 10 years, reflecting no improvement, decline or fluctuation.

“This is very improbable given the nature of behaviour of variables, which are normally influenced by a variety of factors (which is the reason they are called ‘variables’). In this case, the corruption scores would have been affected by changes in the size and structure of the public sector over the past 10 years, changes in policies and personnel and systems over the period including, for instance, process automation, etc. There is therefore a need to verify that there is no transposition of figures from year to year due to absence of current data,” the Minister said.

Again, he alluded to the fact that, different assessments on the same indicators (for instance corruption in the bureaucracy) by different rating institutions have generated different scores and different rankings across the ranking agencies

“There is a need to understand why these variations occur, and consequently the robustness of the methodology and validity of data,” M Mohammed said, adding that there are missing assessments for Nigeria in the data entries where the country has performed well in previous CPI calculations, like the African Development Bank Country Policy and Institutional Assessment.

“There is a need to understand why scores for this assessment have not been recorded for Nigeria for the past two years, which has had the effect of reducing Nigeria’s cumulative score and ranking relative to countries with those scores included in their CPI for both years,” he said.

The Presidency had earlier reacted to the report, saying it is not an accurate portrayal of the facts on the ground. 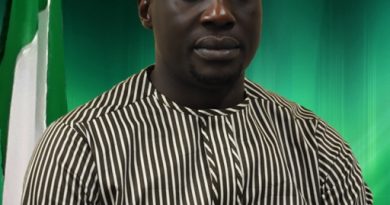 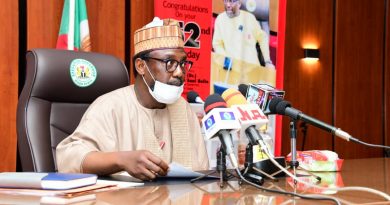 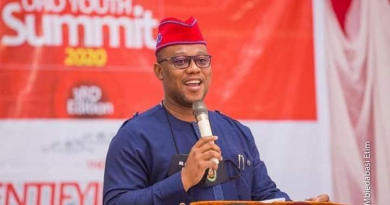