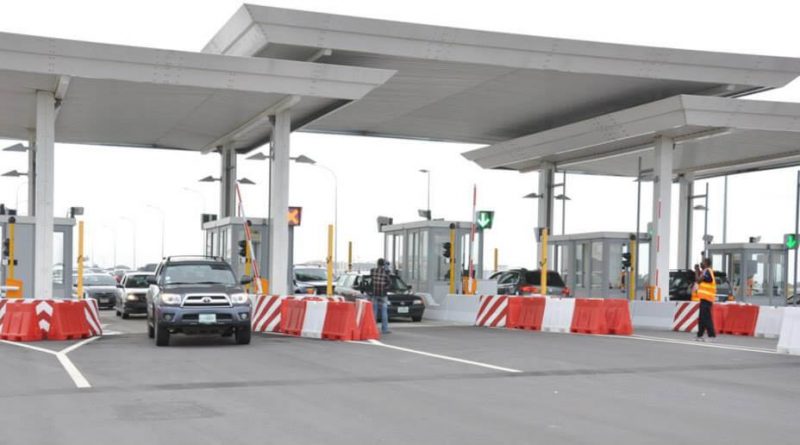 The Federal Government according to presidential aide, Tolu Ogunlesi, Wednesday approved a broad policy that will guide tolling operations in the country tagged “Federal Roads and Bridges Tolling Policy and Regulations”.

The decision according to the Special Assistant to the President on Digital and New Media was made at a Federal Executive Council meeting presided over by Vice President Yemi Osinbajo in Abuja.

In a statement posted on his official Facebook page titled, ‘Nigeria Cabinet approves Federal Tolling Policy and Regulations’ Ogunlesi quoted the Minister of Works and Housing, Babatunde Fashola, as saying the regulations were developed after extensive consultations with various stakeholders within and outside the government, including transport unions like National Union of Road Transport Workers, Road Transport Employers’ Association Of Nigeria, amongst others.

“A Willingness-To-Pay Survey was carried out, to arrive at the recommended pricing framework. The fees at existing tolled roads (Lagos and Abuja Airport Toll Plazas, and the Lekki and Ikoyi Toll Plazas) were also taken into consideration.”

The minister of works and housing according to the statement said “the tolling system will prioritise the use of technology, some highlights of the regulations include recommended tolling fees for vehicles as follows: “Cars: N200; SUVs: N300; Private Buses: N300; Commercial Buses: N150, and Luxury Buses and Trucks: N500”.

Bicycles, Tricycles, Motorcycles, Diplomatic vehicles, Military and Paramilitary vehicles will all be exempted from tolling according to the minister.

“Toll Revenues will be used to maintain the roads and also to repay investors who have invested in building or completing a road under the Highway Development Management Initiative (HDMI). Electronic Toll Collection and Management systems will be prioritised over Cash systems.

“People who live around Toll Plaza Areas will benefit from what is called ‘Frequent User’ discounts, in line with global best practice.” The tolling will however not take effect “until the roads are motorable”. 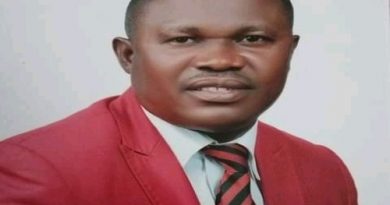 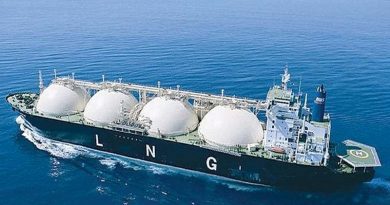 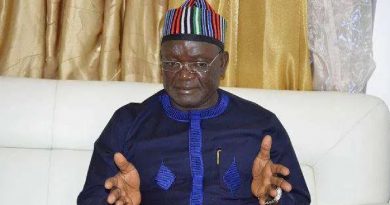