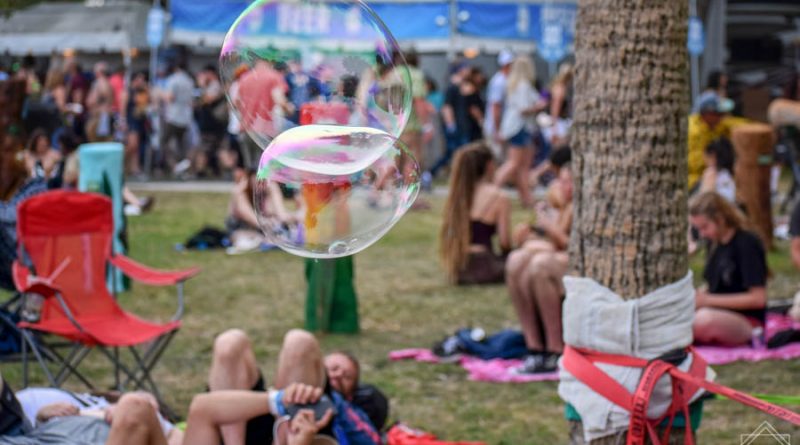 Finland has been named the happiest place in the world for a fourth year running, in an annual UN-sponsored World Happiness Report.

The World Happiness Report measures ‘subjective well-being’ – how happy people feel they are, and why.

Data from analytics researcher Gallup asked people in 149 countries to rate their own happiness. Measures including social support, personal freedom, gross domestic product (GDP) and levels of corruption were also factored in.

The country deemed the most unhappy in the world was Afghanistan, followed by Lesotho, Botswana, Rwanda and Zimbabwe.

There was a “significantly higher frequency of negative emotions” in just over a third of the countries, the report authors said, likely pointing to the effects of the pandemic.

However, things got better for 22 countries. Several Asian countries fared better than they had in last year’s rankings, while China moved to 84th place from 94th.

“Surprisingly there was not, on average, a decline in well-being when measured by people’s own evaluation of their lives,” John Helliwell, one of the report’s authors, said in a statement.

“One possible explanation is that people see Covid-19 as a common, outside threat affecting everybody and that this has generated a greater sense of solidarity and fellow-feeling.”

Finland “ranked very high on the measures of mutual trust that have helped to protect lives and livelihoods during the pandemic”, the authors said.

The Nordic nation of 5.5 million people has managed far better than the majority of Europe during the pandemic, with just over 70,000 cases and 805 deaths, according to Johns Hopkins University.

The Finns who love sauna have enough steam rooms for more than one every other person. They have the most metal bands per capita. The most famous include HIM, Nightwish and Children of Bodom.

Again, the vantage location on Finland whereby from Lapland for example, one can see wild reindeer, the Northern Lights and if you are lucky Santa Claus, are places often visited to unwind.

The country’s most famous exports include the cartoon characters called Moomins and the mobile gaming app Angry Birds.

“I think everything in this society is set up for people to be successful, starting with university and transportation that works really well,” American teacher Brianna Owens, who lives in Finland’s second biggest city Espoo, told Reuters news agency. 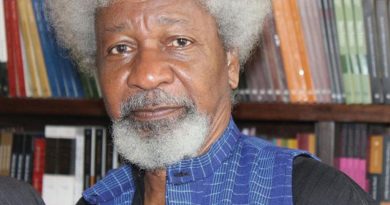 FG should apologize to Igboho, stop pursuing him as a criminal _ Soyinka 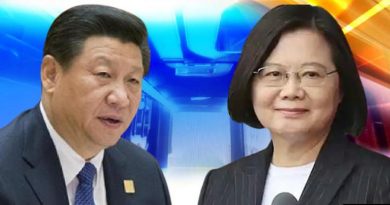