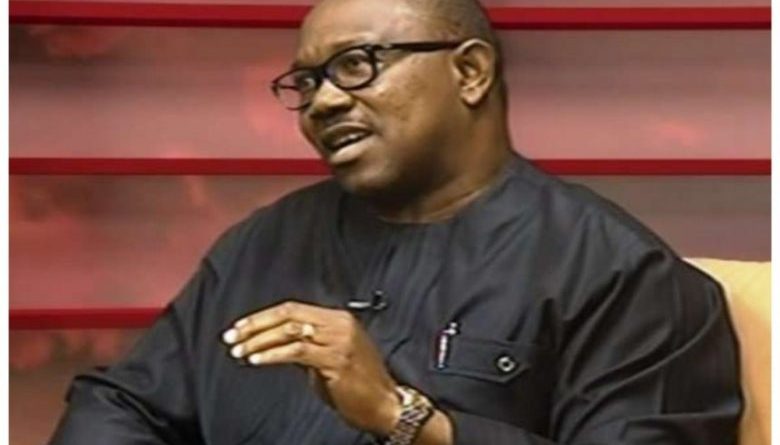 Peter Obi, former governor of Anambra state and Vice Presidencial candidate of the PDP in 2019 presidential election says allocating five percent of the operating expenditure of oil firms to host communities should not be up for debate.

Both houses of the national assembly it would be recalled had adopted three percent as host community trust fund when they passed the Petroleum Industry Bill (PIB) before going on recess.

The bill, which seeks to provide guidance and fiscal framework for the oil and gas industry, has been in the works since the tenure of former President Olusegun Obasanjo, who led Nigeria between 1999 and 2007, but successive sessions of the national assembly failed to pass it.

At the public hearing on the bill, representatives of the host communities demanded that they be allocated 10 percent on the grounds that three percentage is not enough to improve the standard of living of their people.

Although five percent was proposed, the joint committee of the national assembly recommended three percent after a meeting of the senators with Timipre Sylva, minister of state for petroleum resources, and Mele Kyari, group managing director of Nigerian National Petroleum Corporation (NNPC).

Speaking when he featured on ARISE TV Monday, Obi said Nigeria has not treated the communities well, adding that their demand for five percent is just.

He explained that the communities need the fund to prepare for the future when oil would no longer have as much value as of present.

Obi said: I’ve had privilege of visiting those host communities and I feel very pained that Nigeria treated them the way they did. And I think their demand for 5 percent is just and should not have been an issue of contention at all.

“For me, the PIB, and I plead with the government, please, give the host communities the 5 percent. It is not going to make any difference. Oil today is a diminishing asset that won’t be there tomorrow. The future asset is education, so let us support and equip those communities to be able to compete in the future.

Here, newsmen explains if the 3 percent will be taken from the 13 percent derivation fund which goes to oil-producing communities from the federal revenue.

Meanwhile, the senate has set up a seven-member committee to harmonise the different versions of the bill before it is sent to President Muhammadu Buhari for assent.

2023 Presidential Election: Bakare says a shadow-like cabinet for the next administration 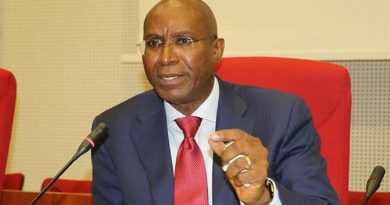 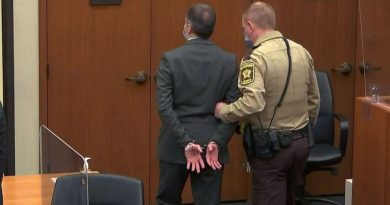