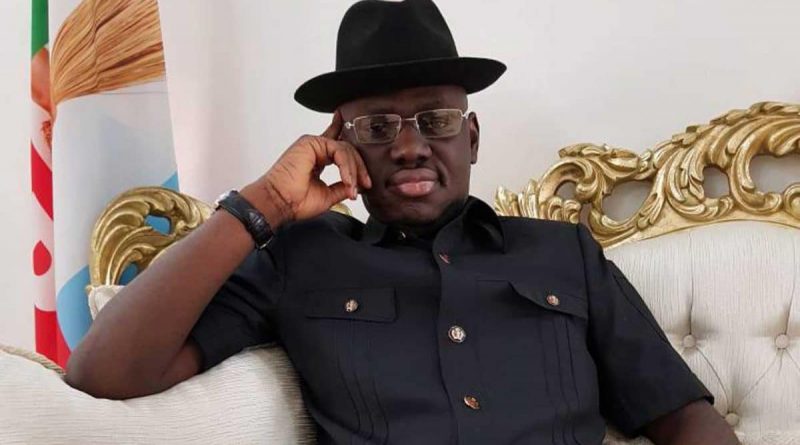 A former Deputy National Publicity Secretary of the All Progressives Congress (APC), Comrade Timi Frank, has alleged a plot to sabotage investigations into the 21-storey building that collapsed last Monday at Gerrard Road, Ikoyi, Lagos State.

Frank, in a statement, claimed that despite the setting up of a panel of inquiry to unravel the immediate and remote causes of the building collapse by the Governor of Lagos State, Babajide Sanwo-Olu, he has credible information that the files containing relevant approvals and title deeds of the plot were now missing from the Lagos State Land Registry.

According to him, some officials of the Lagos State Government were working behind the scenes in collaboration with the true owners of the building to frustrate the probe panel, chaired by the President of the National Institute of Town Planners, Toyin Ayinde.

He said the aim of the hatchet jobbers was to shield the owners of the building believed to be top government officials by blocking the panel’s access to relevant documents at the Lagos State Land Registry that could help to unravel the truth about the ownership and circumstances that led to the caving in of the edifice under construction.

Frank, therefore, challenged Sanwo-Olu to cause all documents and files pertaining to the plot to be publicly delivered to the panel and equally publish same in Newspapers to reassure Nigerians that the files containing the relevant documents have not been confiscated.

“Governor Sanwo-Olu should provide urgent answers to the following questions: who gave approval for the premises to be reopened after it was sealed for four months last year due to observed anomalies by agents of the Lagos State Government? Who are those powerful forces from above that put pressure on the Lagos State government to reopen the premises for the continuation of work?

“Why was the General Manager of the Lagos State Building Control Agency (LASBCA), Gbolahan Oki, hastily suspended indefinitely following the collapse of the building without waiting for the panel duly constituted by the State Government to carry out its assignment and submit a report? Again, who are those that already bought up the apartments in the structure that was under construction?”

He, therefore, reiterated that Nigerians needed to know the government officials that invested taxpayers money in the building and those who bought the apartments. 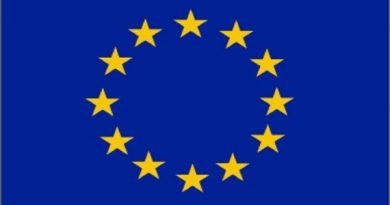 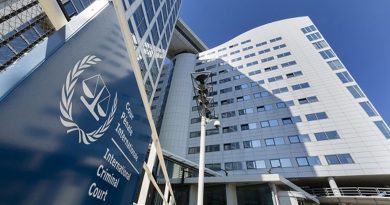 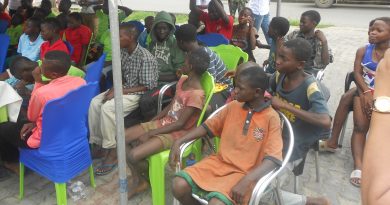