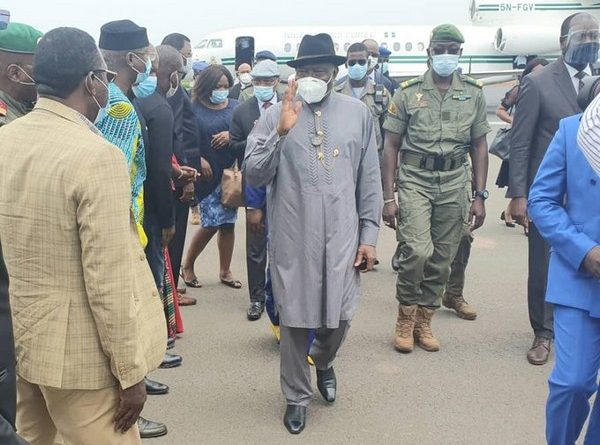 The visiting West African mediators led by former President Goodluck Jonathan have met with Mali’s senior military figures who carried out the country’s second coup in less than a year.

On Tuesday a military colonel who was the vice-president in the transitional government accused President Bah Ndaw and Prime Minister Moctar Ouane of sabotaging the transition.

The two men have been held at a military camp since Monday with analysts stating that the Ecowas team has an extremely difficult mission.

The deligation says it hopes to get the ousted president and prime minister released from military detention as soon as possible.

But beyond that, it is not clear what it can achieve now that Colonel Assimi Goïta is running the country and looks set to name a new prime minister.

Ecowas and other international bodies could impose sanctions against those behind the coup.

But they will be aware that could further complicate Mali’s road to elections and the promised return to civilian rule early next year. 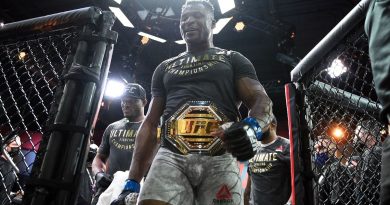 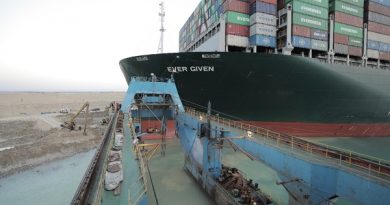