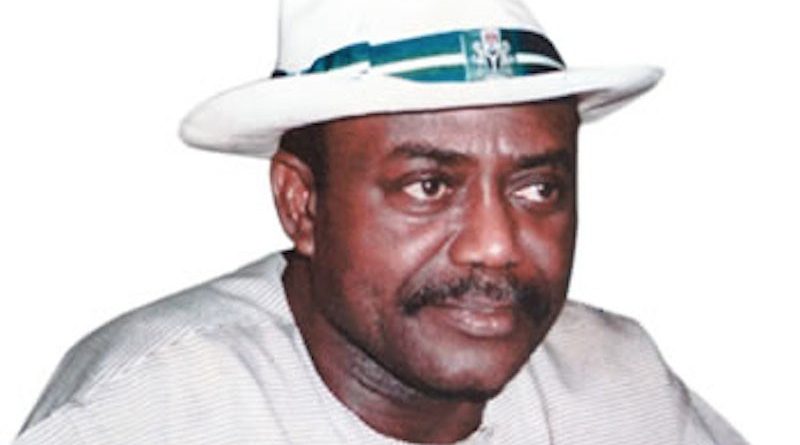 The former governor of Rivers State, Mr. Peter Odili has dragged the Nigeria Immigration Service and its Comptroller General before the court challenging the seizure of his password at the Nnamd Azikwe International airport in Abuja for undisclosed reasons.

He prayed the court to compel the two respondents to release the passport to him and order of perpetual injunction against the respondents from further harassing, embarrassing, intimidating or interfering with his fundamental right to freedom of movement.

The former governor also demanded a written apology for the embarrassment caused him by the Immigration.

However in a counter-affidavit by the Immigration Service, It was revealed that Mr. Odili passport was seized because he is on the watch list of the EFCC.

The affidavit deposed to by one Okwe Ernest of the Legal Department of the Immigration Service averred that Mr. Odili was watchlisted at the request of the EFCC.

Presiding judge Justice Inyang Ekwo held that since the matter is coming up for the first time and the respondents are absent from court the matter is adjourned to 5th October.

At the resumed date counsel to the NIS was absent from court.

Presiding Judge at the Federal high court Abuja, Justice Inyang Ekwo held that since the matter is coming up for the first time and the respondents are absent from the court the fundamental right enforcement suit filed by Mr. Peter Odili Peter Odili is adjourned till 5th October to enable the Nigeria Immigration service appear in the matter

Counsel to the the former governor Ifedayo Adedipe says all processes have been filed and served on the respondent. 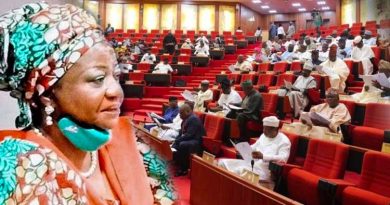 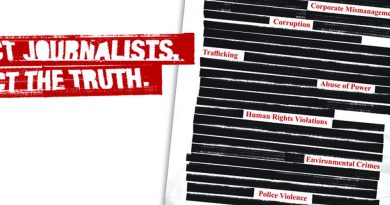 MRA hosts workshop for lawyers on safety of journalists