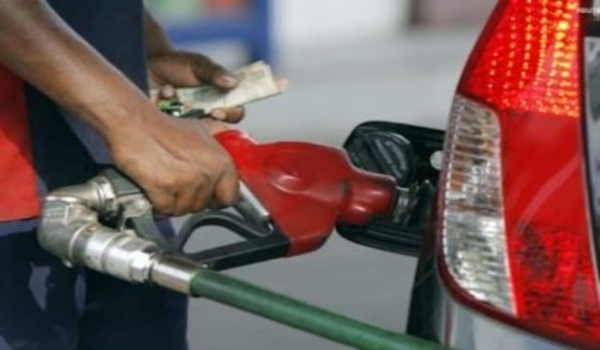 The Trade Union Congress on Saturday gave conditions to FG for the stoppage of subsidising PMS.

The Federal Government it would be recalled had hinted that it may end the subsidy programme in June but the idea has been opposed by Nigerians including former military head of State, General Abdulsalami Abubakar who argued that an increase in fuel price as a result of the removal will push millions of Nigerians into poverty.

At the end of its National Executive Council meeting, the labour group said in a communique that the government among other considerations must ensure that local refineries are operational before such an action is implemented.

While highlighting the “worrisome economic situation and the rising cost of living in the country”, the TUC said both federal and state governments should put in place measures to ensure “food security and infrastructural development.”

It directed its state councils and affiliates to prepare for “industrial actions” if the government goes ahead with its removal plans without meeting the conditions.

“The Proposal by National Council of State on the final removal of subsidy on Premium Motor Spirit (PMS) as from June 2022 should take into consideration the attendant economic impact on the masses,” the TUC communique, signed by its President Quadri Olaleye and Secretary-General Musa-Lawal Ozigi, said.

“There must be assurances that refineries are fully overhauled and establishment of modular refineries encouraged.”

The trade congress noted that the effective policing of the nation’s borders to stem the rate of petroleum products smuggling must also be implemented. 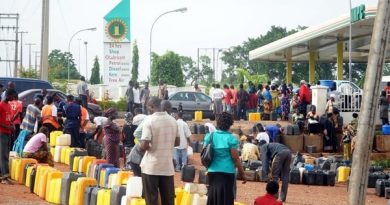