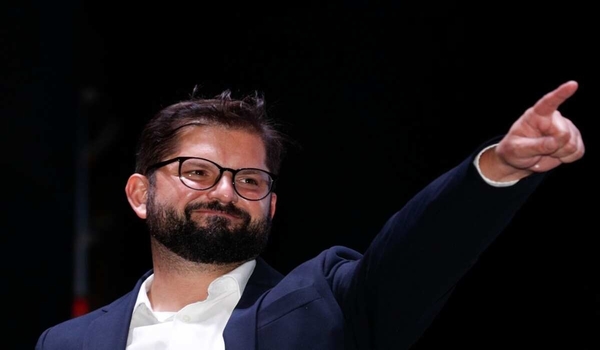 A former student activist and left-wing legislator who rose to prominence during anti-government protests in Chile have been elected the country’s next president.

In a model of civility that broke from the polarizing rhetoric of the campaign, Kast immediately recognised defeat, tweeting a photo of himself on the phone with his opponent congratulating him on his “grand triumph”.

At 35, Boric is set to become Chile’s youngest-ever president.

Outgoing President Sebastian Pinera – a conservative billionaire – held a video conference with Boric to offer his government’s full support during the three-month transition.

“I am going to be the president of all Chileans,” Boric said in the brief televised appearance with Pinera. “I am going to do my best to get on top of this tremendous challenge.”

Boric, who will take office in March, has tapped into public anger at Chile’s market-oriented economic model, widely considered to have helped drive decades of rapid economic growth but stoking inequality.

That imbalance sparked widespread angry social uprisings in 2019, lighting the fuse for the political rise of the progressive left and the redrafting of the country’s dictatorship-era constitution.

A native of Punta Arenas, in Chile’s far south, Boric as a student-led the Federation of Students at the University of Chile in Santiago. He rose to prominence leading protests in 2011 demanding improved and cheaper education.

On the campaign trail this year, he promised to “bury” the neoliberal economic model left by General Augusto Pinochet’s 1973-1990 dictatorship and raise taxes on the “super-rich” to expand social services, fight inequality and boost protection of the environment.

In downtown Santiago, his supporters cheered, embraced, and waved flags with Boric’s image, as well as rainbow flags of LGBT groups that have backed his socially inclusive policies as well as plans to overhaul Chile’s market-orientated economic model.

“We did it!” 39-year-old Paola Fernandez said tearfully as she hugged her daughter, adding she was happy because of Boric’s progressive policies.

Recalling the journey of the elections, Kast who has a history of defending Chile’s past military dictatorship, finished ahead of Boric by two points in the first round of voting last month but failed to secure a majority of votes. That set up a head-to-head runoff against Boric.

Boric was able to reverse the difference by a wider margin than pre-election opinion polls forecast by expanding beyond his base in the capital, Santiago, and attracting voters in rural areas who don’t side with political extremes. For example, in the northern region of Antofagasta, where he finished third in the first round of voting, he trounced Kast by almost 20 points.

An additional 1.2 million Chileans cast ballots Sunday compared with the first round, raising turnout to nearly 56 percent, the highest since voting stopped being mandatory in 2012.

“It’s impossible not to be impressed by the historic turnout, the willingness of Kast to concede and congratulate his opponent even before final results were in, and the generous words of President Pinera,” said Cynthia Arnson, head of the Latin America program at the Wilson Center in Washington. “Chilean democracy won today, for sure.”

Kast, 55, a devout Roman Catholic and father of nine, emerged from the far-right fringe after having won less than 8 percent of the vote in 2017. An admirer of Brazil’s far-right President Jair Bolsonaro, he rose steadily in the polls this time with a divisive discourse emphasizing conservative family values and playing on Chileans’ fears that a surge in migration — from Haiti and Venezuela — is driving crime.

As a legislator, he has a record of attacking Chile’s LGBTQ community and advocating more restrictive abortion laws. He also accused outgoing President Sebastian Pinera, a fellow conservative, of betraying the economic legacy of General Augusto Pinochet, the country’s former military leader. Kast’s brother, Miguel, was one of Pinochet’s top advisers.

“He met Gabriel Boric, recognizing his victory, saying that everyone needs to respect the voice of the majority of the Chileans that decided to vote in favour of Boric,” said Rampietti.

“This has been a very polarized election. It comes now after years of often violent protests in the country. It was the first time in three decades that two candidates who offered such a starkly different view of the future of the country confronted each other, in a country that is known for its stability of its politics and its economic views.” 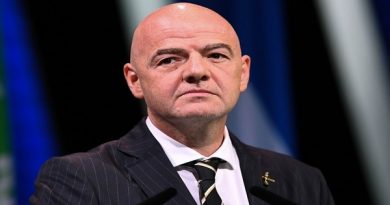 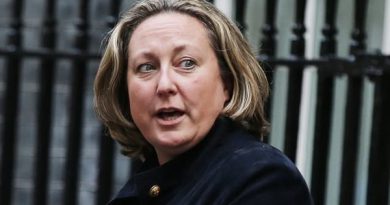 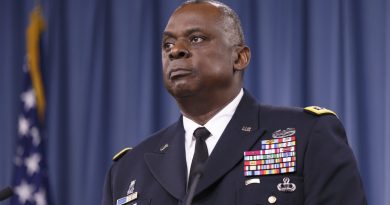