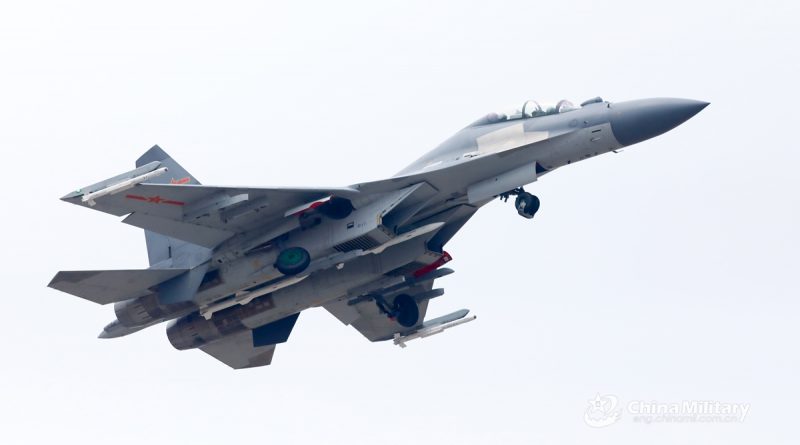 Israeli Defence Minister Benny Gantz has said the country’s military is ready to take action against Iran, calling it “a global and regional problem”.

The comments on Thursday came as tensions continue to rise in the region following a deadly drone strike last week on an Israeli-managed tanker off the coast of Oman. Asked in an interview broadcast on a local media website on Thursday whether Israel is prepared to strike Iran, Gantz responded: “Yes.”

Israel has said it provided to allies “hard evidence” that Iran was behind the attack on the tanker, Mercer Street, without offering details. The United States and the United Kingdom also blamed Iran for the attack that killed two people – British and Romanian crew members – and pledged to respond. Tehran has rejected the accusations, saying it would “respond decisively” if other countries decide to attack its interests.

Gantz also told Ynet that Israel is ready to engage in a “multi-front” conflict that might include Iran. “Iran is a global and regional problem and an Israeli challenge,” Gantz said. “We need to continue to develop our abilities to cope with multiple fronts, for this is the future,” he added.

There was no immediate reaction by Iran.

On Wednesday, the commander-in-chief of Iran’s Islamic Revolutionary Guard Corps (IRGC) said countries that threaten Iran – especially Israel – must develop a realistic understanding of its defensive and offensive capabilities.

“In our defensive policies and strategies, there is no act, from any enemy at any point and with any scope, that will be tolerable and won’t prompt us to show a strict and decisive response,” Hossein Salami said during a visit to forces situated along the Gulf and the Strait of Hormuz.

“We are ready for any scenario,” he said, adding his message was one of action, not diplomacy.

Gantz’s comments, on the day hardliner Ebrahim Raisi was due to take the oath of office as the new Iranian president, were the most recent instance of Israel asserting its military readiness to strike Iran.

In January, Israeli Lieutenant General Aviv Kochavi said he had instructed his forces to step up preparations for possible offensive action against Iran during the coming year.

Israel has remained vehemently opposed to attempts by the US and other Western powers to revive a nuclear deal signed between Iran and world powers in 2015, which would see Tehran curtail its nuclear ambitions in exchange for sanctions relief.

US President Donald Trump had unilaterally withdrawn his country from the landmark agreement in 2018.

Oil prices beyond $100 pb could lead to market collapse_ Alekperov 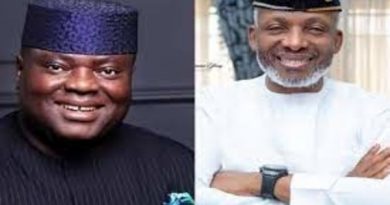 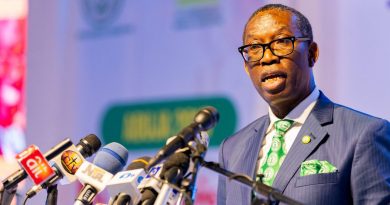