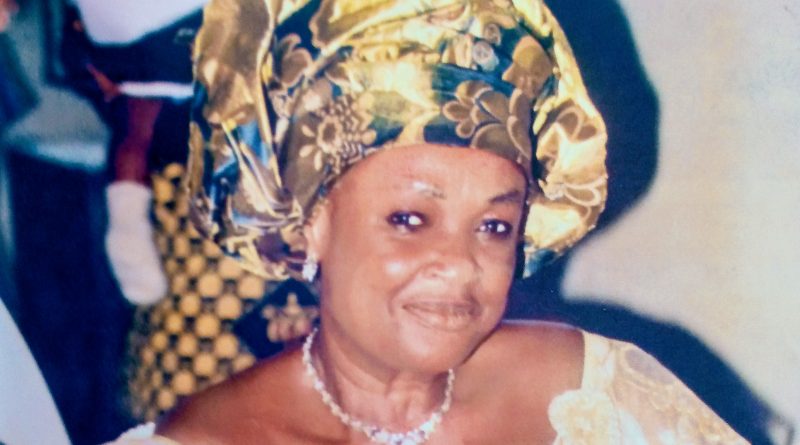 The event which was officiated by Apostle J. T. Inwang and Pastor E. O. Asuquo eulogised the stirling qualities and contributions of the departed faithful sister by the church, family and community.

According to the family, late Angela Ewa Effiom was born on valentine day February 14, 1952 and passed on February 4, 2021 after a brief illness.

And fielding questions from Lens reporter, children of the deceased, Ndabo Emmanuel Bassey, SA to Governor Ben Ayade and Richard Okon Bassey, assistant director with NEPZA described their late mother as an amazon whose legacies contributed to who and what they are today and wished her soul eternal rest.

Dignitaries that graced the occasion among others, was Hon. Ntufam Donatus Etim, former Chairman of Calabar municipality and Commissioner in the state. 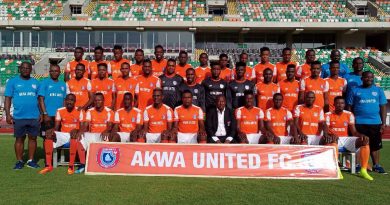