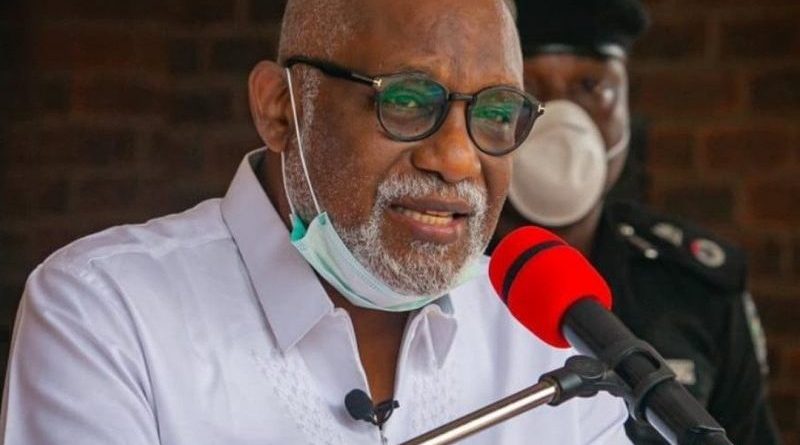 The Ondo State Governor, Rotimi Akeredolu says the state is not part of the Sunday Igboho and others agitation for a sovereign Yoruba State.

He said that the people of Ondo State have decided to stay in the Federal Republic of Nigeria as presently constituted.

The outburst of the governor may be triggered by the recent story trending on twitter has a group agitating for the independence of the Yoruba nation which it christened Oduduwa Republic. A currency has been proposed as well for the psudo- republic.

Akeredolu said that no part of the entire state, known and delineated as Ondo State would permit any gathering or agitation which may suggest, however remotely, that the people are in support of what he termed ‘unthinking rabble rousing.’

Governor Akeredolu who spoke while swearing in Oladunni Odu as the first female Secretary to the State Government and other Special Advisers, said the state would not subscribe to banditry and recklessness in putting forth its demands.

Akeredolu said the right of the citizens to discuss, agitate and even fight to right perceived wrongs, must be done within known and acceptable parameters and all concerned must agree to pursue the same objectives.

The Governor further vowed to continue to eject and punish all trespassers occupying the forests reserves with a view to rid the state of the undesirable elements. 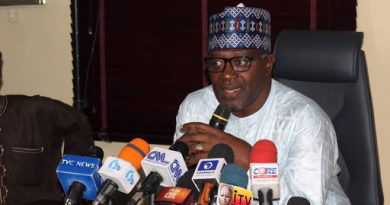 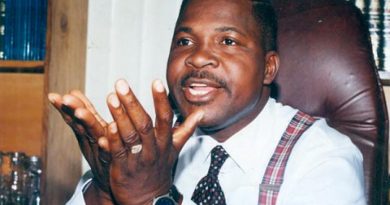 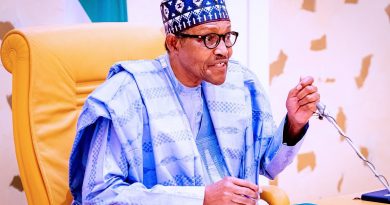