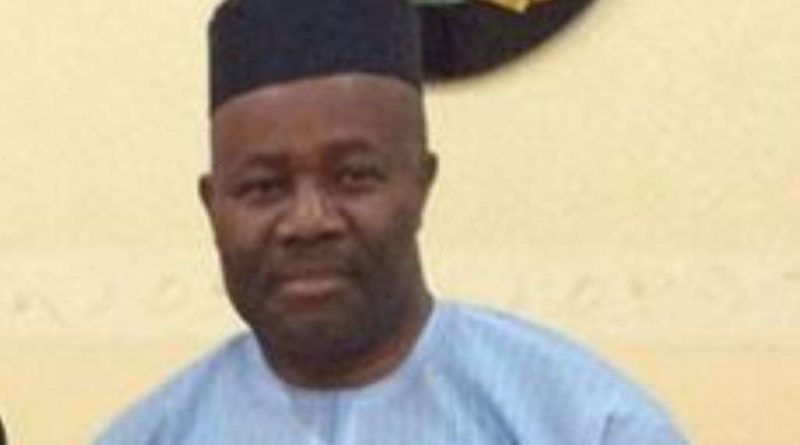 A group, under the aeiges of Niger Delta Conscience Coalition (NDCC) has called on those criticising the July 2021 terminal date for the ongoing Forensic Audit of the Niger Delta Development Commission (NDDC), to shealth their sword.

The group alledged that some naysayers and political jobbers from within and outside the Niger Delta Region are secretly planning to use the exercise for an unending witchhunt with no terminal date.

In a release signed by President of the group, Mr Aniefiok Obot and Secretary, John Jumbo and made available to Journalists in Uyo yesterday, the group said those holding these clandestine meetings have resorted to blackmail of the terminal date and are in a way standing against the progress of the region.
“In turning a blind eye to the promises that this programme holds for the economic and social emancipation of this region, all the critics and vested interest stultifying the growth of the region have failed to acknowledge the gains it has thrown up since inception by the Federal Government through the Honourable Minister.

“By resorting to spurious blackmail of its duration, this circle of beneficiaries elites that have abandoned various contracts amounting to trillions of naira for years on end have stood the ordinary people of the region on their heads, even by contrasting sharply with facts on ground during the visible lifetime of the exercise to which all are testifiers..

“What do you make of a scheme whose performance index in terms of return to site deliveries almost halves the statutory allocation to her supervising MDA within this period of its placement”. the group queried.

The group noted that, the sustained opposition to the forensic audit was a prove that Nigerians and indeed the Niger Deltans were the greatest enemies of their development and new birth, adding, “But we cannot continue down this horrible slope for much longer”.

While applauding the “courageous level headedness and tenacious sagacity of the Niger Delta Minister, Senator Godswill Akpabio” in determining to see the exercise to a logical conclusion, the coalition urge stakeholders, interest groups, blocs and those having varied interest to lie low to enable the forensic exercise run its full course. “It is in the interest of all for an acceptable document to be assembled and for a wholistic picture to appear so that the nation and especially the Niger Delta people can arrive at a position which can then be used to drive her development centrally”.

“There is an irreducible minimum expected out of the exercise whether to the people of whose interest it seeks to guarantee or the President and Commander-in-Chief of the Armed Forces, President Muhammadu Buhari (GCFR) who initiated the exercise”. 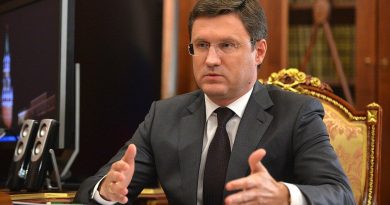 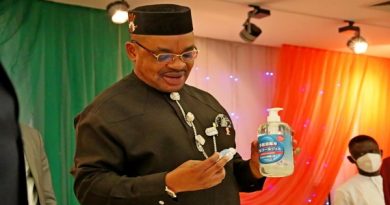 Akwa Ibom Governor says no plans for another lockdown