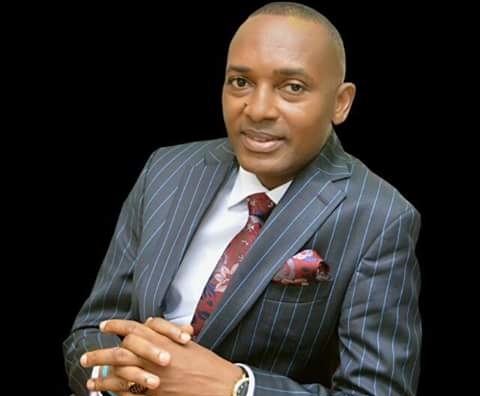 Leaders of civil rights groups in Akwa Ibom have accused the state government for the poor handling of victims involved in the collapsed Reigners Bible Church about five year ago.

Speaking separately with journalists in Uyo at the weekend, Mr. Clifford Thomas, National Coordinator, Akwa Ibom Human Rights Community, opined that the outcome of the commission of enquiry, was a clear reminder of government’s inability to give the needed succour and protection to it’s people.

According to him, five years on, government was unable to give succour to about 100 families that were affected in the incident.

Reminiscing the ill fated incident of December 10th 2016, the day Apostle Akan Weeks, founder of the church, was to be ordained Archbishop, the new church building collapsed killing scores of congregants aside varying degree of injuries on survivals. Governor Udom Emmanuel who was a special guest escaped by providence.

And speaking in similar tone, Chairman of Civil Liberties Organization (CLO), in the state, Comrade Frankly Isong, alleged that the state government was bias in the manner the White Paper was handled.

He frowned at government decision to give Apostle Akan Weeks a clean bill of health, when the panel report of enquiry clearly indicted him for constructing on a plot of land that was marked out against such structure by the Uyo Capital City Development Authority.

Thomas explained that the N3.5 million that was raised to support victims was through voluntary donations from the public, adding that some of the victims with serious injuries were later sent out of the government hospital, Ibom Multi-Specialist, where they were receiving treatment.

He said unfortunately those affected had to resort to traditional methods to treat themselves, saying they were too poor and afraid to challenge the government for exonerating Apostle Akan Weeks, whom he claimed was responsible for the tragedy.

“As a lawyer representing the estate of the deceased and those who were injured, we did our best to reach out to them, we defended them.

“We tried to amplify the fact that the government ought to care by virtue of Chapter 2 of the Constitution of the Federal Republic of Nigeria, the primary purpose of government is the welfare and security of people.

“It is only Planet FM that came to their rescue. Planet FM set up a committee and made me the Chairman of that committee, and we were able to identify those who died. To those who died, we gave N100,000 and I think we had N3.5milion in all.

“The money came from donations; Planet FM appealed to people through their medium. The Chief Executive Officer of Planet FM, Mr. Tony Afia put money down and persons began to contribute. That is the first good will measure I have seen in this State that is devoid of politics. It was based on human interest.

“When the government brought out the white paper, it did not mention what it would do, but did not hold the culprit responsible. The culprit was Apostle Akan Weeks. He murdered those people and I am ready for him to take me to court because I have my facts and documentations. I will prove to the court that he deliberately murdered those people.

“Akwa Ibom Human Rights Community is calling for the review of the report of the Commission of enquiry into the Reigners Bible Church collapse to accommodate those who died, those who were left behind and those who were injured,” he said.

Isong, said the CLO monitored the sitting of the Commission in Uyo and gave credit to members of the panel for doing a ‘thorough work’.

“Let me Inform you that the White Paper was issued but government hide the report and excused Akan Weeks. Government rather indicted the engineers who carried out the construction of the building.

“As far as the CLO is concerned, Apostle Akan Weeks is the owner of the structure and the place was marked for demolition by the Uyo Capital City Development Authority (UCCDA).

“Apostle Weeks covered up the demolition marking and continued to build on that land. That place was a swampy area and was not fit for such project. But when the White Paper Reports was released, government absolved Apostle Weeks.

“The Panel reports came out very clearly that Apostle Akan Weeks is the owner of the building. He engaged the engineers who gave him professional advice alleging some structural defects on the building.

“But he said they should go ahead, build on that building, and even put up pillars in the middle of the building as a support, which the engineers advised that they should be removed. This, the engineers said during the Panel sitting. When the reports came out, government excused and absolved Apostle Akan Weeks of any indictment but invented something and indicted only the engineers.

“Justice Umoekoyo Essang’s led Panel of Inquiry did a thorough job. He came out with a clean report but the reports did not mention the number of people who died, which is what we were asking for because there was issue on the figure of people that died. Some said 400, others 300 people”,he said.

Reacting to calls by the civil societies for a review of the White Paper, the state Commissioner for Information and Strategy, Comrade Ini Ememobong, said that government was yet to get any request for a review.

“We are not aware of any request for review of either the report or white paper because you cannot seek for a review of the white paper. 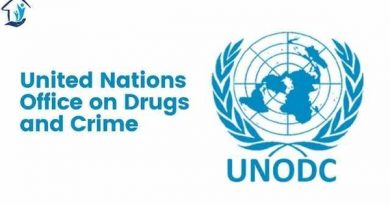 UNICEF seeks $255 million to scale up nutrition in Africa 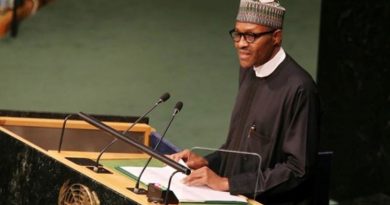 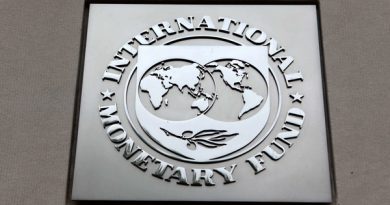